The Case for Pre-K in One Picture: Does It Have a Chance?

The picture below by the Center for American Progress sums up why the pre-k bill before Congress may be one of the most important and no-brainer pieces of legislation it has considered in a while.  To be honest, last month, I still thought that Arne Duncan and Nicholas Kristof were delusion when Duncan indicated he would get a bill to Congress this year and both predicted it would pass.  After all, nothing more than keeping the lights on has seems to move in the Congress.

Getting a pre-k bill before Congress was a small feat, but now that it is there, passage is looking more likely (although probably not before the end of the year).  Thus far, support for the bill has been bipartisan and there has been very little criticism of the substance of the bill. This could be because common core fights are sucking the air out of all other education controversies, but I doubt it.  There has been some debate of the bill, but it has been largely focused on cost, not on whether pre-k is a good idea.  Cost is no small road block in a Congress determined to avoid any new spending, but this bill is beginning to look like one that Congress could pass and, if necessary, figure out how to fund later, including making cuts to other programs so as to not add to the deficit. Those who follow education funding closely know that with federal education funding it is always a two step process.  No Child Left Behind, for instance, promised one level of new funding for schools, but Congress later appropriated something far short of the promise. 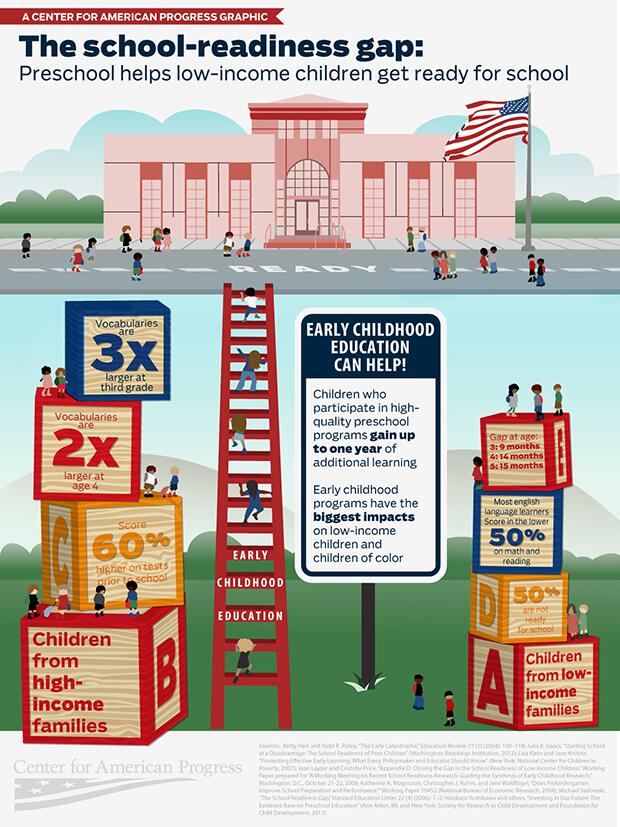