Heirs of Funny Girl Producer Get to Keep Royalties 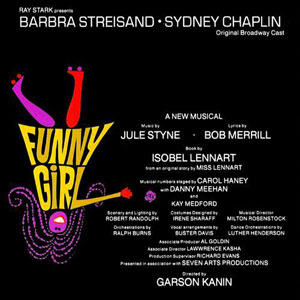 Bob Merrill wrote and copywriting the lyrics to Funny Girl in November 1963.  Later that same year, he entered into a royalty agreement with the company behind the Broadway production of the musical.  In December, Merrill entered into a second agreement with Eliot Hyman, an executive at the production company, that reduced Merrill's entitlement to future royalties in exchange for an up-front payment of $82,500.  That second agreement reduced Merrill's royalties when the producers agreed to let another entity, Tams-Witmark Music Library, license the show to other companies.  As a result of the second deal, while Merrill's co-authors got just over 12% of the royalties on the licensing arrangement, Merrill got just over 4%, with the remaining 8% going to Hyman.

With the original parties to the deal long dead, the US District Court for Connecticut presided over a showdown of the heirs in Merrill v. Hyman.  Merrill's widow thinks that because copyrights have expired, she is now entitled to terminate the agreement with Hyman.  She sued, seeking a declaration that the contract was lawfully terminated.  The Hymans counterclaimed, seeking declaratory judgment and alleging breach of contract and tortious interference in their relationship with Tams-Witmark.  Tams-Witmark is holding royalties in escrow until the dust settles.

Ms. Merrill was relying on 17 U.S.C. § 304(c) of the Federal Copyright Act, which gives an author the power to revoke any “transfer or license” of the copyright after 56 years.  Unfortunately, Mr. Merrill never transferred or licensed his copyright in Funny Girl to Mr. Hyman; he only agreed that should he decide to transfer or license use of his material in return for royalties, some of those royalties go to Mr. Hyman.  The Copyright Act has nothing to say about such arrangements. 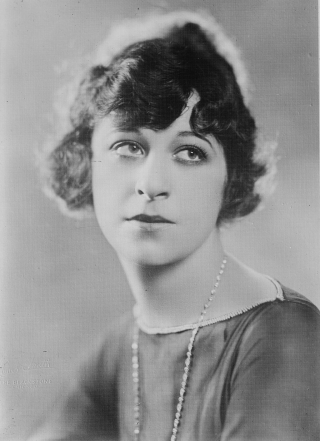 Ms. Merrill did not seem to resist this conclusion.  Instead, she argued that when her husband promised Mr. Hyman a share of his “royalties, percentage compensation, rights and other compensation,'” he understood "rights" to mean copyright rights.  The District Court found that interpretation to be incompatible with three separate provisions of the parties' agreement.  In addition, it would be very odd to have a copyright agreement that made no mention of the Copyright Act.  Other arguments relating to Mr. Hyman's agreement with Tams-Witmark indicated, at best, that Mr. Hyman might have believed that he owned the copyright, but if he did so believe, he was mistaken.

The court awarded summary judgment to the Hymans on their declaratory judgment and breach of contract claims and permanently enjoined the Merrills from interfering with the Hymans' recovery of royalties.  Upon the Hymans' concession at oral argument that recovery of funds held in escrow would make them whole, the court dismissed as moot the tortious interference claim.