The Supreme Court has invited the weaponization of religion in innumerable contexts.  How far can one go in claiming one's religious beliefs as a source for an exemption to contractual obligations?  One answer comes from the District Court for the Western District of Wisconsin in Joseph v. Becerra. 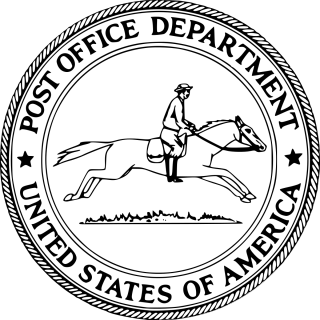 Plaintiff Mark Joseph is a combat veteran and former employee of the U.S. Postal Service.  He claimed that state and federal agencies' indoor masking requirements during the COVID pandemic burdened his religious beliefs and sought to establish a state "scientist" and "collectivist" religion.  Mr. Joseph alleged that, as a result of his refusal to wear a mask, he was: was suspended from his job; denied access to medical facilities; denied public benefits; and excluded from public activities ranging from public hearings to jury duty.  Mr. Joseph, acting pro se, brought numerous claims, sounding in the First, Fifth, and Thirteenth(!) Amendments, Bivens, the Religious Freedom Restoration Act (RFRA), and Wisconsin Law.  He alleged that the government is covertly imposing its own "scientist" and "collectivist" religion while disparaging his individualist beliefs, which he claims are religious in origin.

The court carefully considers and rejects each of Mr. Joseph's claims, some on rather technical grounds.  For example, he cannot state a Bivens claim, among other reasons, because he has sued the defendants in their official rather than their personal capacities.  The heart of the opinion is the court's rejection of Mr. Joseph's claim that his objections to the government's policies sound in religion.

Although couched in religious terms, therefore, plaintiff’s Establishment Clause claims boil down to defendants allegedly making policy decisions based on evolving scientific data to which not all experts necessarily agree, not establishing a religion. Admittedly, the governing case law does not precisely define the contours of what constitutes “religion,” but “courts are well-equipped to weed out spurious Establishment Clause ‘religions’ on grounds of common sense.” Sevier v. Lowenthal, 302 F. Supp. 3d 312, 320-21 (D.D.C. 2018). Thus, plaintiff’s proposed amended complaints provide no basis to infer that masking requirements advance any religious belief as opposed to science-based health policy, even if an implied cause of action were cognizable under Bivens.

The court could have stopped there.  Mr. Joseph has not really identified himself as a practitioner of any particular religion; rather, he just has beliefs.  Instead, the court proceeded along lines that I'm not sure are consistent with SCOTUS's views of the scope of Free Exercise Clause protections as articulated in the past few terms.

For example, the court notes that the challenged making policies are neutral and do not target religion.  That used to matter, but Fulton indicates that neutrality is not enough if there are exceptions.  Mr. Joseph points out that mask mandates allow exceptions for "secular activities" such as eating.  The court rejects this argument, noting that it is simply impossible to eat while masked.  I'm not sure SCOTUS cares about impossibility.*  It didn't care that the agency challenged in Fulton had never exercised its discretion to waive its policy prohibiting discrimination based on sexual orientation.

The court also noted that the government needs only a rational basis to impose neutral policies such as mask mandates, but here, the court says, citing over one million deaths in the United States from COVID, the government has not only a rational basis for regulation but a compelling interest in doing so.  But SCOTUS did not find California's interest in preventing the spread of COVID through congregation in houses of worship compelling.  The court also cited that same compelling interest in rejecting Mr. Joseph's RFRA claim. 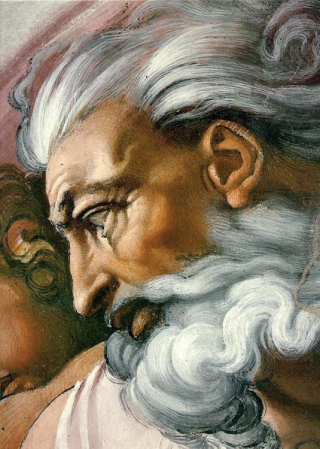 Alas, while Mr. Joseph alleged that his rights were violated when his employment with the U.S. Postal Service was suspended because of his refusal to wear a mask, he apparently did not make any specific claims against the Postal Service relating to his employment.  If he had, we could have had the showdown between the contractual rights of the employer to place conditions on continued employment and Free Exercise rights.  Working out that clash of rights and interests will have to await another case.

Meanwhile, in related non-contractual developments, Jewish, Muslim, and pagan plaintiffs have won a preliminary injunction of Indiana's sweeping post-Dobbs abortion restrictions on the ground that their religious beliefs prioritize the health and welfare of pregnant people over that of the fetus.  That law is already enjoined, at least until a hearing pending before Indiana's Supreme Court in January.  The Free Exercise challenge to the law will have to get in line.  These abortion cases, which have sprouted up in multiple jurisdictions, suggest that liberals have caught on to the wonders one can effect through the Free Exercise Clause.  Will SCOTUS back off on promoting the weaponization of the First Amendment, or will we continue down the path of being one nation, divisible, under God?

*ADDENDUM: Listening to the Strict Scrutiny podcast yesterday, I heard clips during the latest United States v. Texas oral arguments indicating that Chief Justice Roberts indeed sees impossibility as irrelevant to legal decision-making.  The context was Chief Justice Roberts' insistence that the United States could not simply tell the Court that enforcement of immigration laws would be impossible if the Court ruled that "shall" means "shall" and the government cannot exercise discretion in connection with decisions regarding which immigrants should be the focus of the government's attention.