Labor and Human Rights Law Protects the Right to Be Abstemious

Going by the headline to Rachel Pannett's reporting in The Washington Post, you might conclude that a French court recognized a right to refuse to be "fun at work."  Was the court trying to establish that the French can be every bit as dour as the Scots?.  Hardly.  The plaintiff, referred to in court documents as Mr. T., alleged that he was fired for refusing to participate in seminars and weekend social events that, in his view, involved excessive alcohol and "promiscuity."

Reading the headline, for which Ms. Pannett is certainly not responsible, one might get the impression that Mr. T is a killjoy.  Given the timing of the ruling, one imagines that the "fun activity" was something like this . . . 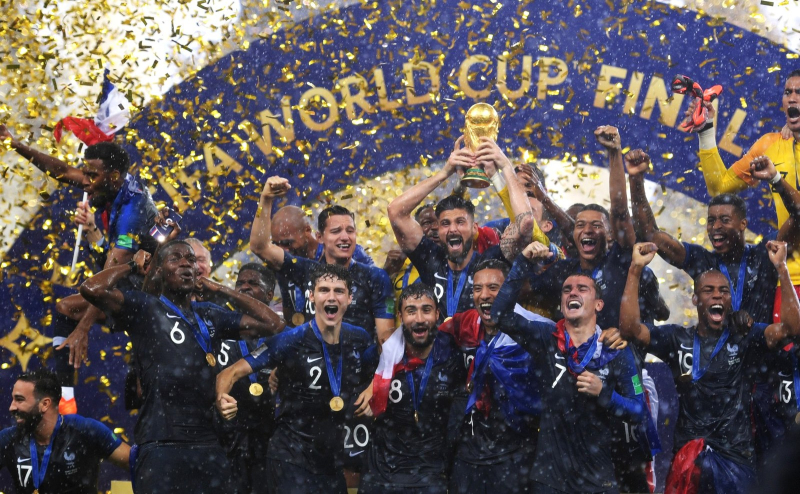 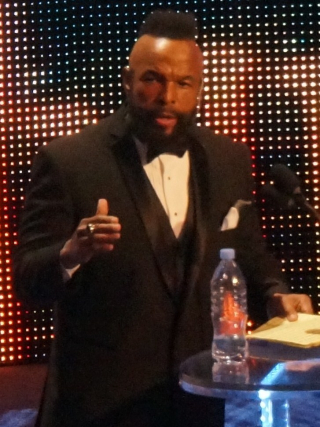 . . . and that Mr. T could not manage to be more joyful that he is in the picture at right.

According to WaPo, plaintiff alleged that the firm's idea of "fun" involved “'humiliating and intrusive practices'” including mock sexual acts, crude nicknames and obliging him to share his bed with another employee during work functions."

The Court of Cassation ruled that, in refusing to participate in such activities, Mr. T. was engaged freedom of expression, a fundamental freedom  protected under labor and human rights law.  He could not be fired for exercising that right.  The WaPo story then goes on to catalogue other recent cases involving forced merriment at white-collar firms that have resulted in hazing rituals and conduct on which the #MeToo movement has shone light.