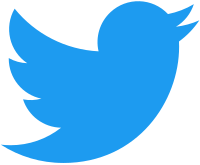 According to a report from Media Matters for America, Twitter has lost half of its top 100 advertisers in the last month.  The 50 advertiser that have flown the bird coop account for $2 billion in revenue since 2020 and $750 million in revenue in 2022.  Another seven advertisers, accounting for $255 million in 2020 and $118 million in 2022, have reduced their ad buys to a trickle.  What once was a cash cow for Mr. Musk's fledgling business, is now mere chicken feed (pardon my mixed metaphor, but I'm trying to keep the bird theme going).  Most of the departed advertisers are "quiet quitters," but seven have either issued statements that they were leaving the site or were publicly reported to have done so and those reports were confirmed.

How do we explain this?  Here's how Media Matters explains it:

Elon Musk (who acquired the platform in late October) has continued his rash of brand unsafe actions — including amplifying conspiracy theories, unilaterally reinstating banned accounts such as that of former President Donald Trump, courting and engaging with far-right accounts, and instituting a haphazard verification scheme that allowed extremists and scammers to purchase a blue check. This last move, in particular, opened the platform up to a variety of fraud and brand imitations.

Halisia Hubbard, reporting on NPR adds that Eli Lilly stopped its ads on Twitter after a fake account purporting to be the pharmaceutical company tweeted on an account that featured a purchased "blue check" verification, "We are excited to announce insulin is free now."  Eli 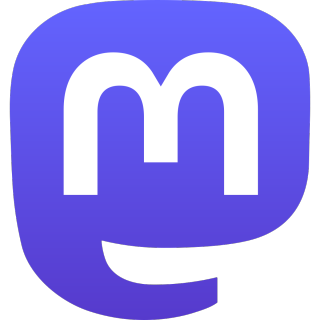 Lilly asked that the post be removed, but Twitter is short on staff, and the post remained up for hours and garnered hundreds of retweets and thousands of likes.  Eli Lilly's stock price took a hit as a result.

Some, citing its status as something like a public forum (an argument I don't buy) are calling for governmental regulation of Twitter.  But private legislation can also do the trick.  If enough advertisers exercise their free expression rights by withholding their money (money = speech, another argument I don't buy), perhaps that will discipline Musk and help save Twitter.

This blog does not account for very much of Twitter's revenue.  Still, we prefer not to have our attention monetized to enhance Mr. Musk's unseemly wealth.  You can find us over on Mastodon for now.  It's actually a fun site, once you figure out how to connect to people over there.  You can find us at this address.