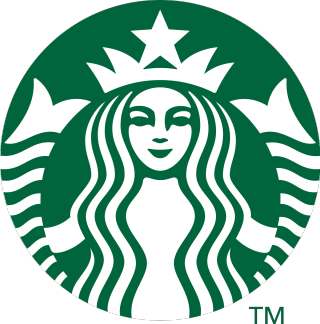 In short, I think the story here is that Starbucks is a big story, but it's just one story, and there are some other big ones that help us understand the dramatic uptick in unionization after about 15 years of lower rates of new union creation.  As Robert Combs concludes,

Based on these findings, it would be short-sighted for management lawyers to presume that labor’s recent resurgence is limited to any one company—even one as high-profile as Starbucks.

Unionization at Starbucks also might be less significant because its effects might be short term.  It's hard to know how sticky unionization will be at Starbucks outlets, but I'm guessing that there is a lot of turnover.  I don't expect many Starbucks employees consider it a long-term career option.  If they do, they will become managers, and the reporting I've seen is that the managers tend to oppose the unions very actively.  By contrast, employees at MIT, Kaiser Permanente, and Stanford Health Care seem more likely to be at their current jobs long-term.

In general, the uptick in unionization seems like a predictable response to a saturated job market, especially in a time of relatively high inflation, exacerbated by dramatic inflation in the housing market.  Even if your employer offers you pay increases, inflation eats away at such gains, and you still can't find decent housing in an urban setting on $15/hour.  So called "cost of living increases" are not coming close to keeping up with inflation. For once, workers have leverage because the national "great resignation" has employers scrambling for warm bodies. Training costs are high, especially when one is trying to maintain a brand that involves knowing how to quickly make an iced brown-sugar-oat-milk espresso.

Lauren Bobert thinks this will not be a problem, because universities are churning out graduates who major in lesbian dance theory and that for such people, work at Starbucks may be the best option.  Ouch.  As the father of a daughter majoring in theater, that cuts me pretty close.  But this chart of current majors tells a different story. 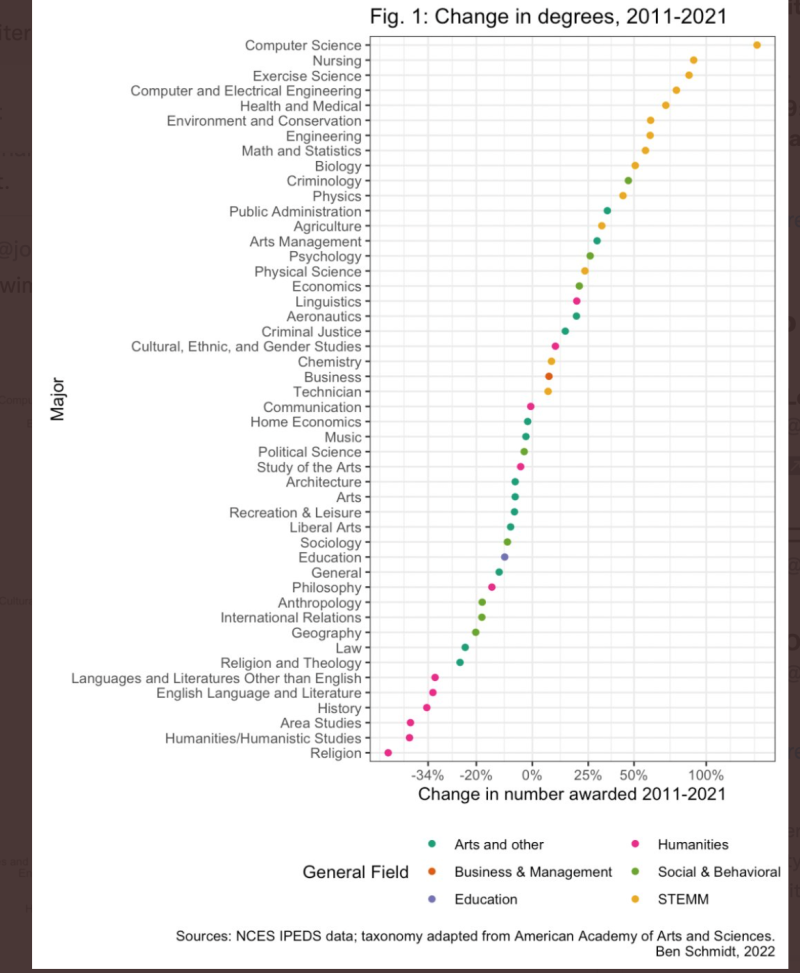 As does this one: 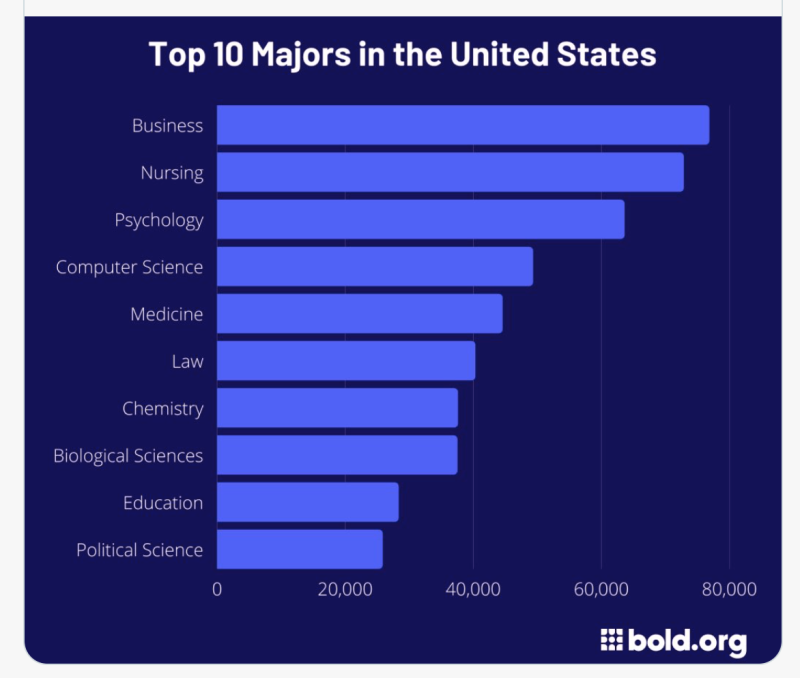