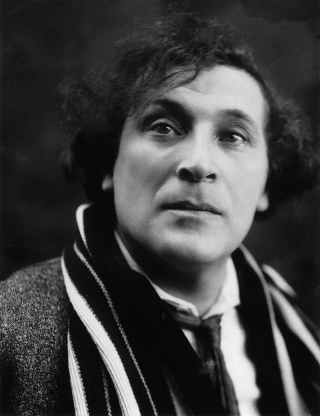 As The New York Times reports here, Stephanie Clegg paid $90,000 for a watercolor that she bought at Sotheby's in 1994.  More recently, in 2008, the painting was appraised at $100,000.  It was sold in 1994 as a Marc Chagall (left), and that attribution was affirmed in 2008.  In 2020, Sotheby's suggested to Ms. Clegg that it was time to put her Chagall up for auction, and she agreed, as she had downsized, and the painting was in storage.  But first, the painting had to be sent to France where it was to be authenticated by a panel of Chagall experts.

The experts said "Non! Ceci n'est-ce pas un Chagall."  Or words to that effect.  These things happen.  But there's more!  Under French law, the experts can order the destruction of counterfeit paintings.  The Times story says nothing more about this odd law.  It's as though the French have never heard of the Takings Clause!

Sotheby's pulled an American Airlines, offering Ms. Clegg $18,500 in credit towards its fee on any future sales it handles for her.  She responded with a demand for $175,000, perhaps representing what the painting would sell for if it were authentic.  Sotheby's denies that Ms. Clegg has any claim against it.  After all, the French are disposing of her property for free!  She should take further advantage of this service and send all her old technology to France just in case Chagall designed her old PC and dot-matrix printer.  No more anxiety about how to recycle that stuff!

Unlike those amateurs who tried to sell Tom Brady's "Final Touchdown Football," Sotheby's has protected itself against warranty claims, putting buyers on notice that its appraisals of authenticity are only good for five years.  And look at you, New York Times, citing the UCC's four-year statute-of limitations on warranty claims!  It would indeed take some doing for a court to find that the statute on Ms. Clegg's claim had not already run.  Ms. Clegg is also alleging fraudulent misrepresentation, negligence, and breach of fiduciary duty.

Ms. Clegg is claiming that Sotheby's gave her false assurances that the committee very rarely ordered the destruction of artworks.  Enter the parol evidence rule.  Sotheby's now characterizes those statements as expressing only "expectations."  In any case, Ms. Clegg "signed a release indemnifying Sotheby’s from any claims connected to that submission."

The French law calling for the destruction of counterfeit paintings seems a bit extreme.  As an art price skeptic, I think if you like a painting, you should hang it on your wall.  If you don't like a painting, you should sell it someone who wants to hang it on their wall.  Okay, you experts say it's not a Chagall, but it's something that Ms. Clegg thought beautiful and hung on her wall for quite a few years.  Why destroy something that someone finds beautiful? 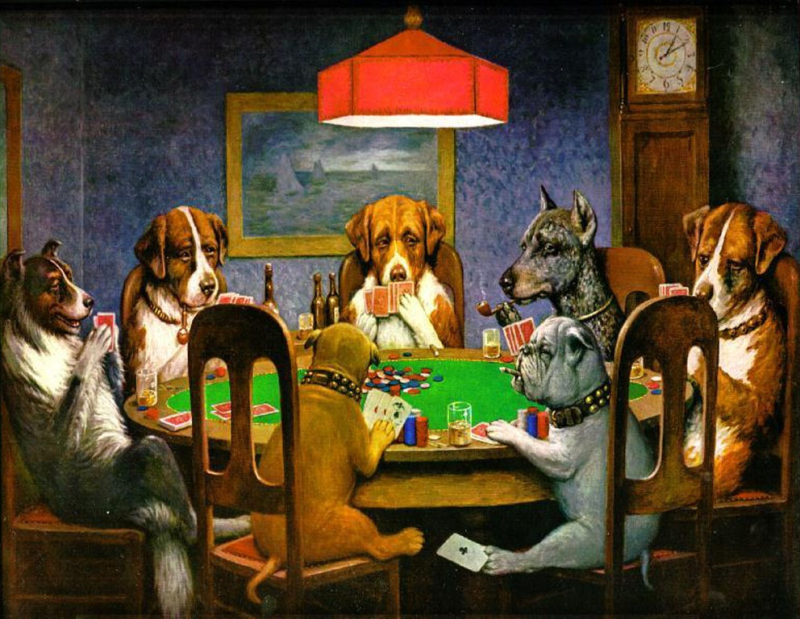 In addition, as the Times article points out.  Experts make mistakes.  The death sentence is irreversible.

Ms. Clegg retained a copy of the original Sotheby's catalogue for the auction at which she purchased the putative Chagall, which included a number of specific representations about the painting's provenance.  My advice, since this is the 21st century, is that Ms. Clegg should create an NFT of the image of the painting in the catalogue.  Once the actual painting is destroyed, that NFT ought to fetch at least $175,000.

H/T to our former co-blogger Meredith Miller, who now delights in giving me stuff to write about while she gets to spend her summer days reading James Baldwin.

In the News, True Contracts | Permalink