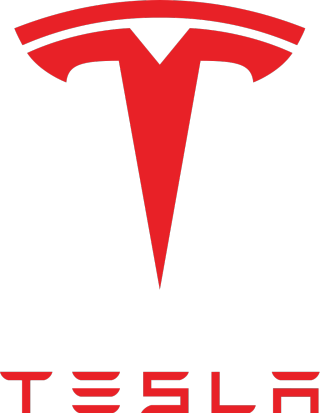 This is probably not Elon Musk's top concern these days, but last week a California court denied his company's motion to compel arbitration in a case involving a Tesla worker who alleges in her complaint "nightmarish conditions of rampant sexual harassment" at the company.  Jessica Barazza alleges that she experienced a "pervasive culture of sexual harassment, which includes a daily barrage of sexist language and behavior, including frequent groping on the factory floor." She claims that she complained to managers and the company human resources department about what she described as a "frat house" environment, but the company failed to protect her.

According to Bloomberg.com, Alameda County Judge Stephen Kaus agreed with Ms. Barazza, finding that Tesla's arbitration agreement was unconscionable and denying Tesla's motion to compel arbitration.  Judge Kaus's key procedural finding was the Telsa did not present Ms. Barazza with the arbitration agreement until she had already quit her previous job in expectation of starting work at Tesla.

New federal legislation bars employers from requiring arbitration of sexual harassment claims, but that law did not apply to claims that arose prior to its enactment.