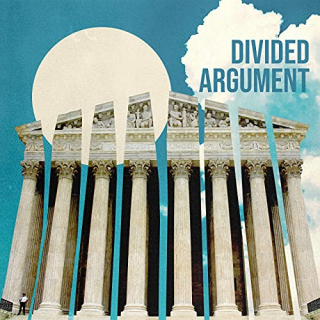 A mild case of COVID has given me even more opportunity than usual to indulge my taste for podcasts.  I was catching up with Will Baude and Dan Epps' Divided Argument episode, SMUGLER, when a contracts issue unexpectedly arose.

In 1971, the Supreme Court recognized an implied right of action to bring a claim against a federal officer for violation of federal constitutional rights in Bivens v. Six Unkown Fed'l Narcotics Agents.  The podcast hosts were discussing Egbert v. Boule, a case in which the Court, once again, refused to extend the Bivens remedy to a new factual situation, even though, as Dan Epps pointed out, this factual situation involved a 4th Amendment violation, precisely the factual situation that gave rise to the original Bivens action.  Will Baude remarked that, while there is a doctrinal test for determining whether Bivens applies, if you apply that test and think the answer is yes, you need to check your work.  Since the 1980s, the answer to the question of whether a Bivens remedy is available has always been no.

The facts of Egbert v. Boule are interesting and bizarre.  Robert Boule, whose Washington State property actually extends five feet into Canada, marketed his home as a bed and breakfast called "The Smuggler's Inn."  True to that name, Mr. Boule's establishment regularly served as a refuge for illegal cross-border traffic, including narcotics trafficking.  He had, at times, acted as a confidential informant, for which the government paid him in excess of $60,000.  Mr. Boule offered a service to people seeking illegal transit across the border.  He would pick them up in Washington State and drive them to the border, charging $100-150/hour for his time.  He would also charge them for one night's stay in The Smuggler's Inn, whether or not they indeed stayed overnight.  The accommodations are reproduced in the opinion (and below).  Justice Thomas includes the image in his majority opinion in order to show why Defendant Agent Egbert had grounds to suspect that Mr. Boule's Turkish client had not traveled from Turkey through New York to Washington State because he had read rave reviews of The Smuggler's Inn on TripAdvisor. 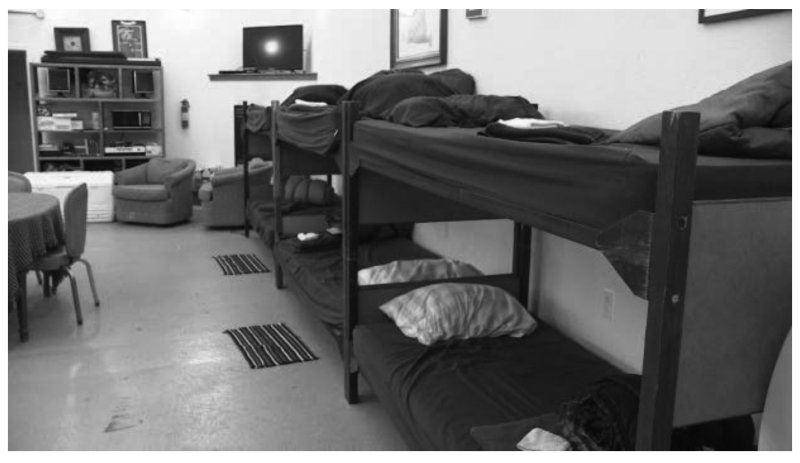 As he neared the border, Mr. Boule would then contact the authorities, who would arrest Mr. Boule's clients.  As Justice Thomas dryly notes in his majority opinion, "Boule would decline to offer his erstwhile customers a refund. In his view, this practice was 'nothing any different than [the] normal policies of any hotel/motel.'”  Will Baude picks up on this and mentions that the case he would really like to see is the one where one of Boule's clients sues for breach of contract.  Will, you are not alone.

That case would be interesting, I think.  I don't know if this would be a case of an illegal contract.  If so, of course, the court could not intervene on behalf of either party but would leave them as it found them.  It might, however, refer the matter to prosecutors, leaving the parties somewhat worse off than they started.  The court in question would not be the Supreme Court but a state court, and thus Divided Argument does not consider the contracts issue.

Perhaps this would be a case where the illegal components of the contract can be disentangled from the legal components.  Mr. Boule is charging for his time, for transportation services, and for lodgings.  There is nothing illegal about any of that.  Mr. Boule could defend himself on the ground that he had provided precisely the services he contracted for, at least insofar as he provided transportation.  As to the overnight lodging, as the quotation above makes clear, Mr. Boule's view is that hotels and motels routinely charge people whether or not those people actually lodge overnight.  They charge for taking the reservation and, we hope, for holding it.  The tough and interesting part of the case would be the challenge plaintiffs' attorneys would face in attempting to thread the needle so as to argue that their clients were fraudulently induced into accepting Mr. Boule's services without conceding the illegality underlying the entire transaction.

But the Court was not concerned with such quotidian matters.  For whatever reason, when Agent Egbert confronted Mr. Boule and his Turkish client, Mr. Boule refused to cooperate.  Agent Egbert allegedly responded with excessive force.  Later, after Mr. Boule filed a grievance and an administrative claim against Agent Egbert, the latter allegedly retaliated against Mr. Boule in various ways that violated the First Amendment.  In a predictable 6-3 decision, the Supreme Court denied Mr. Boule's Bivens action because the conservative majority denies all Bivens actions.  Only Justice Gorsuch had the intellectual honesty to separately concur.  He  observed that the case was not meaningfully distinguishable from Bivens, and he called upon the Court to stop the charade and overrule Bivens.