GEICO to Pay $5.2 Million to Woman Who Contracted STD in Insured's Car

Last week, a Missouri court of appeals decided M.O. v. GEICO, upholding a $5.2 million arbitral award to M.O. who contracted human papillomavirus (HPV) while having unprotected sex with GEICO's insured (Insured) in Insured's car.  M.O. filed a claim with GEICO, and an arbiter awarded her $5.2 million.  When M.O. tried to have that award enforced, GEICO intervened and challenged the award, alleging collusion fraud and undue means, and arguing that it had been denied a reasonable opportunity to defend its interests.

M.O. first offered to settle with GEICO for $1 million, but GEICO rejected that offer and denied coverage.  GEICO then sought declaratory judgment in federal court.  Meanwhile, M.O. proceeded with her arbitration. Prior to their arbitration, Insured and M.O. entered into an agreement pursuant to Missouri Statute Section 537.065, providing that neither party would appeal or seek to modify the arbitral award in any way.

The arbiter found that Insured knew that his throat cancer was HPV positive and that he therefore could transmit it through unprotected sex.  The arbiter thus concluded that Insured was negligent and that the sex in Insured's car caused or contributed to M.O's infection.

[W]hen GEICO intervened, liability and damages had already been determined and judgment had been entered. Rule 52.12 did not bestow upon GEICO the right to relitigate those issues, nor did it provide GEICO with a right to intervene prior to judgment.

GEICO argued that it was being unfairly denied its right to appeal under Missouri Statutes Section 435.405, which gives parties 90 days to seek to vacate an arbitral award.  Unfortunately for GEICO, it was not a party to the arbitration at the time it sought to vacate the award, and so Section 435.405 did not apply.

Finally, GEICO alleged that it was denied its due process rights under the U.S. Constitution and the Missouri constitution because it never had an opportunity to litigate and defend its rights.  The court flatly rejected this argument, as GEICO had passed on the chance to defend its when it denied coverage and refused to defend Insured.  GEICO also filed its federal claim for declaratory judgment, which gives it a second opportunity to vindicate its rights. 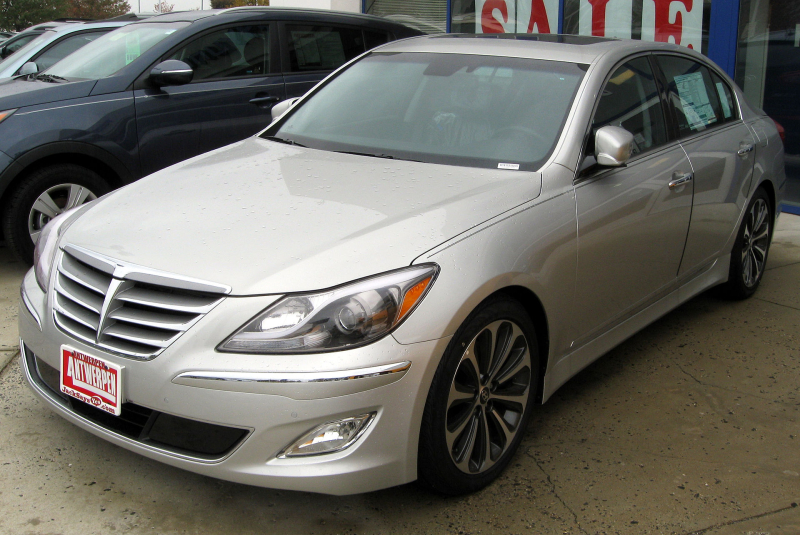 The Missouri opinion does not address the grounds for finding that this incident was covered under Insured's policy.  The key contractual language was that the damages incurred must arise from the "ordinary use of the vehicle.'  The car in question, according to NPR, was a 2014 Hyundai Genesis.  Ordinary use?  NPR also suggests that a jury may address that question when it hears GEICO's declaratory judgment claim in October.

It was definitely "ordinary use of the vehicle". Engaging the stick shift led to STD transmission.

Compare similar broad construction of criminal statutes referring to "use" of a gun.

Welcome back, kotodama. I'm afraid the rust is showing a bit on this comment. Look forward to a return to your wonted form.

I don't have thoughts about the criminal law comparison. I was thinking that if I were a juror, I would want to ask whether the parties reasonably contemplated unprotected sex not as something that might happen in the car but as a risk against which GEICO was insuring. Is that the right question to ask? If it is, I think the unique nature of the claim speaks in GEICO's favor.