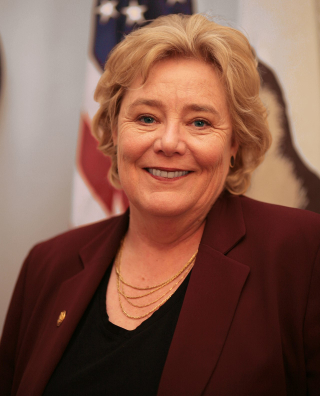 The House Committee investigating the events of January 6th is pushing a breach of contract or fraud claim.  We are surprised, because we thought we already covered these issues, but apparently, we merely broke the story, and there is more digging to be done.

Already in December, we reported in this post about Fred Eshelman's suit seeking to recover $2.5 million from the Trump-affiliated True the Vote.  Then in April, Nancy Kim reported on the Trump campaign's recurring charges strategy here.  But there's more.

According to this report in The New York Times, committee member Rep. Zoe Lofgren, Democrat of California (right), is seeking to establish that Mr. Trump’s campaign and its allies used claims of election fraud to raise $250 million, purportedly for the purpose of pursing litigation to challenge the election.  At the time they raised the money, however, the campaign and its allies knew that there was no evidence of actionable voter fraud.  What allegations of fraud existed were either, in the considered opinion of Attorney General Bill Barr (left), "bullshit," or they were trivial instances that would not have come close to affecting the outcome of the election in any of the crucial five states where the election was close(ish) and Mr. Trump lost.  Ms. Lofgren thus alleges a "big rip-off" that was the partner to the "big lie."  Or who knows?  Perhaps the theory is that the big lie was just a stratagem to fuel the big rip-off. 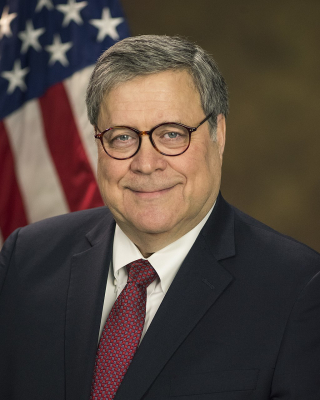 The House Committee has apparently determined that the Trump campaign and its allies raised nearly $250 million through representations that those funds would go to an "election defense fund."  The fund did not exist, and the funds went to other purposes, including "a $1 million donation to the personal foundation of Mr. Trump’s chief of staff, Mark Meadows, and $204,857 to Trump hotels."

The Times suggests that Ms. Lofgren and the Committee are pursuing a dual strategy.  First, they hope that even Mr. Trump's most loyal supporters will jump off the Trump train when they learn that their donations have been misappropriated.  That seems unlikely.  It's almost as if Ms. Lofgren were unaware that she is engaged in a partisan witch-hunt animated by her resentment of American greatness and her insatiable ambition to govern on behalf of woke capitalism, critical race theory and the LGBTQ+ agenda.  She must also not know that Bill Barr is a RINO loser who was a terrible Attorney General and has had no credibility with Trump supporters since the day he said he could find no evidence of systemic voter fraud.  In the alternative, the Committee may hope to excite some DoJ interest in pursuing criminal charges against Mr. Trump and his allies for the fraudulent fundraising schemes.  That also seems pretty unlikely.

Mother Jones provides an excellent update on Mr. Eshelman's law suit against True the Vote here.  A trial court dismissed the claim, saying it was in the purview of Texas Attorney General Ken Paxton.  Gulp.  Mr. Eshelman has appealed.  As to the recurring charges scam that the Trump campaign was running, the New York Times reported that the Trump campaign refunded nearly 11% of what it raised.  Apparently, people who felt they were defrauded by the campaign had a ready remedy.  As to those who did not seek a refund despite ample evidence that the election was lost and that donations would not be used to pursue litigation, do they want a remedy?

"It's almost as if Ms. Lofgren were unaware that she is engaged in a partisan witch-hunt animated by her resentment of American greatness and her insatiable ambition to govern on behalf of woke capitalism, critical race theory and the LGBTQ+ agenda."

I may have just started learning the law so forgive if I am wrong, but isn't the a straw man fallacy?

Straw man? I thought it was satire.

That's a big relief. Thanks for clarifying.