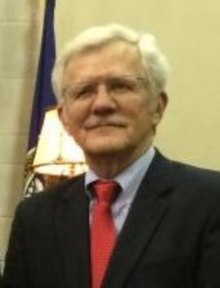 Last week, with some help from Eric Goldman, we reported on the Fifth Circuit's decision, lifting a stay on Texas's HB 20, which subjects social media platforms with more than 50 million monthly users (Platforms) to a highly intrusive and potentially punitive disclosure regime.  This week, in NetChoice, LLC v. Attorney General, an 11th Circuit panel preliminary enjoined portions of a similar Florida law.  If you follow such things, all three judges on the panel are Republican appointees.  Two are senior judges who were on the 11th Circuit when I clerked there.  I did not get to know Judge Tjoflat, but Judge Carnes (right) was my favorite judge on the court, other than my own Judge Barkett, of course.  Sometimes, we had to draft dissents to Judge Carnes's opinions.  I learned a lot from proximity to my Judge's exchanges with Judge Carnes.  I am happy to see that he and Judge Tjoflat are still on the bench.  The opinion comes from Judge Kevin Newsom, who has been on the Court only five years.

The Court begins by quoting from the language that prompted the law, citing the absurdly hyperbolic rhetoric that poisons political action today. The law was created to punish “the ‘big tech’ oligarchs in Silicon Valley” who “silenc[e]” “conservative” speech in favor of a “radical leftist” agenda.  I know a radical leftist agenda when I see one, and it ain't Twitter or Facebook or YouTube, but whatever.

The holding comes on page 4 of the opinion

We hold that it is substantially likely that social-media companies—even the biggest ones—are “private actors” whose rights the First Amendment protects . . . , that their so-called “content-moderation” decisions constitute protected exercises of editorial judgment, and that the provisions of the new Florida law that restrict large platforms’ ability to engage in content moderation unconstitutionally burden that prerogative. We further conclude that it is substantially likely that one of the law’s particularly onerous disclosure provisions—which would require covered platforms to provide a “thorough rationale” for each and every content-moderation decision they make—violates the First Amendment. Accordingly, we hold that the companies are entitled to a preliminary injunction prohibiting enforcement of those provisions. 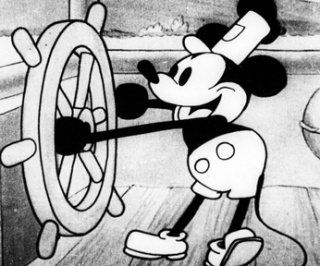 Judge Newsom begins with three basic points about the Platforms.  First, they are private; second, they do not produce the content on their sites; and third, they are not "dumb pipes."  Rather, they are successful because of their curatorial and editorial processes, which are a form of protected speech.

The Florida law is not identical to Texas HB 20.  For one thing, it only applies to platforms with more than 100 million monthly users.  That's still a low enough threshold to capture not only Twitter and Facebook but also Wikipedia, Etsy, and after the legislature changed its attitude towards one of the state's largest employers, Disney's website.

However, like HB 20, Florida seeks to regulate Platforms as "common carriers."  The 11th Circuit demolishes this argument in two delightful steps.  First, the court demonstrates that, as a matter of law, Platforms are not common carriers.  Second, Florida (and Texas for that matter) may not strip the Platforms of the First Amendment protections to which they are entitled by labeling them common carriers.

But first, a summary of the 11th Circuit's holdings: 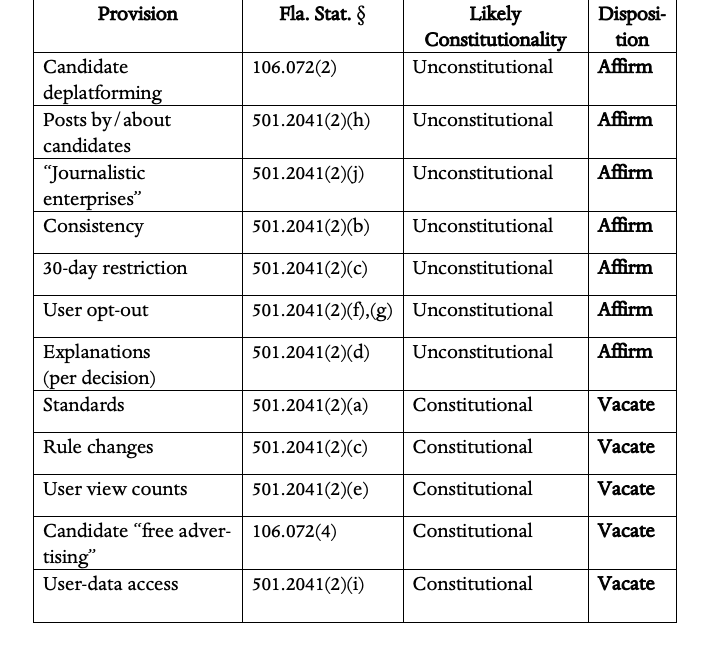 The court found that the law's user-data access requirement and some of its less onerous disclosure provisions did not trigger First Amendment protections.  The user-data access provision, which "requires social-media platforms to allow de-platformed users to access their own data stored on the platform’s servers for at least 60 days," neither burdens editorial judgment nor compels disclosure.  Given the language quoted at the top of the opinion evidencing the clear political animus behind the legislation, why not affirm the District Court's injunction of the law in toto?  Because 11th Circuit precedent prohibits a court from looking behind the neutral language in a statute to discern legislative purpose.

I can see the need for judicial caution in this area.  And yet, as Justice Gorsuch recently pointed out in dissenting from yet another absurd government invocation of the state secrets privilege, "There comes a point where we should not be ignorant as judges of what we know to be true as citizens."  Laws like HB 20 and this one, which particularly target "big tech" while excusing "small tech" rivals that cater to the political adherents of the governing party, are not content-neutral. Courts can take judicial notice of public statements explaining the purposes of such laws and strike them down as the politically-motivated attacks on speech and political process that they are.