Good News from SCOTUS in an Arbitration Case

You read that right!  The U.S. Supreme Court today handed down a unanimous seven-page opinion authored by Justice Kagan.  The Court vacated an Eighth Circuit opinion that had granted defendant's late motion to compel arbitration.  The case is Morgan v. Sundance, Inc. 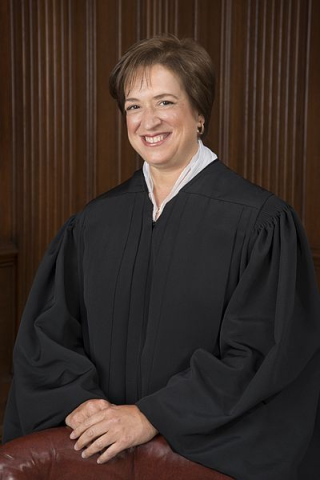 Plaintiff Robyn Morgan was an employee at Taco Bell, owned by defendant Sundance, Inc.  Her employment agreement included an arbitration provision, because we live in the 21st century.  Notwithstanding that provision, she sought to bring a nationwide class-action suit against Sundance for violating the Fair Labor Standards Act.  There was another action pending at the time, and so Sundance used a motion to dismiss to try to pressure Morgan to drop her suit and join the other plaintiffs.  She declined.  Sundance settled the other case, but Morgan proceeded with hers.  And then, eight months after the suit was filed and after it had filed its answer asserting fourteen affirmative defenses but not mentioning the arbitration provision, Sundance moved to compel arbitration.

This approach follows from Section 6 of the FAA:

The text of the FAA makes clear that courts are not to create arbitration-specific procedural rules like the one we address here. Section 6 of the FAA provides that any application under the statute—including an application to stay litigation or compel arbitration—“shall be made and heard in the manner provided by law for the making and hearing of motions” (unless the statute says otherwise).

The holding is a very narrow one.  The case is remanded, and the Eighth Circuit now has to determine whether what Sundance did was a waiver or if waiver analysis (rather than forfeiture, estoppel, laches, etc.) should apply.