I started law school in the Fall of 1996, visions of social justice, constitutional, international, and comparative law dancing in my head.  I knew I would have to take torts and criminal law in the first semester.  That would be diverting, I thought.  There was also something called civil procedure.  I had no idea what that was, and based on my grades in that course, that had not changed by the the end of my first year.  Contracts was a course about transactional law, I supposed.  It was for people who became lawyers so that they could make money.  I had no interest in that. 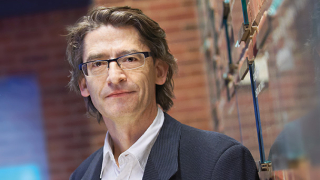 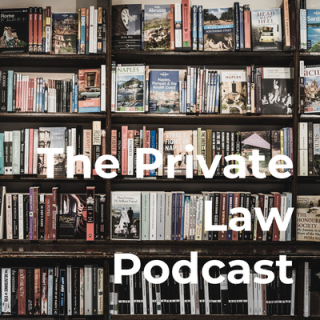 obligations.  Yes, we read cases and we learned doctrine, and yes, those cases mostly involved commercial transactions.  We also read a lot of economics and law literature about contracts.  But we never lost track of the basic questions with which we started.  For which promises should the law provide a remedy in case of breach, and what are our intuitions, moral, conventional, or pragmatic, about what those remedies should be?

Oh, how I came to love my contracts class!  How happily I would return to that classroom and do it over again!

Well, thanks to Felipe Jimenez's Private Law Podcast, I was able to bite into a madeleine and feel as though transported back through time and space into Vanderbilt Hall circa 1996-97.  The conversation begins with Liam's thoughts about tax law, moves to property, and then settles in on the nature of promise and contract.