The pandemic has generated some very surprising opinions.  Some of them relate to constitutional claims sounding in the Free Exercise Clause or this gem on the Second Amendment.  Some address questions relating to the extent of Congress's power to allocate authority to administrative agencies.  Over the weekend, we learned of one that is simply a question of freedom of contract, or so it seems.  As I have been unable to find a link to the complaint, I will have to rely on reporting.

As Madeline Hime of the Appleton Post Crescent reports here, seven at-will ThedaCare employees had quit their jobs and were set to start new positions at Ascension Northeast Wisconsin on Monday.  On Friday, attorneys for both entities were in court on ThedaCare's motion for an order enjoining its workers from jumping ship until ThedaCare was able to find replacements for them.  The court granted the motion until a fuller hearing can be held on Monday morning.  One hopes that the parties can work out a settlement before then.  Until then, these seven healthcare workers will not be working for either party. 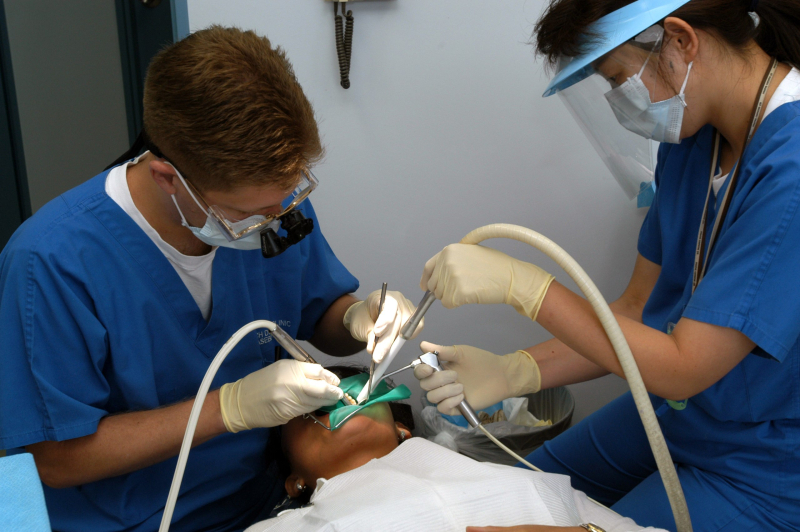 ThedaCare alleges that Ascension "poached" its employees; Ascension claims that the employees simply applied for open positions and that ThedaCare had the opportunity to make its employees a counteroffer and declined to do so.  Let's hope that the court comes to its senses on Monday morning and allows these health workers to go back to work right away.  ThedaCare argues that the loss of these employees will endanger public health.  That claim is disputed, but even if it is true, the workers gave notice and cannot be forced back to work.  It is hard to see why ThedaCare should have any say in what it's at-will employees do once they leave their positions.