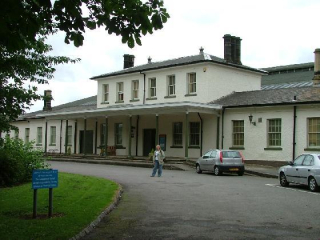 Pictured is the railway station where the dramatic events of Dickinson v. Dodds took place in 1876.  Dickinson established two rules.  First, promises to keep an offer open must be supported by consideration in order to be binding.  Second, a revocation is effective even if communicated through third parties.  Dickinson learned that Dodds had already sold the property that Dodds had offered him.  He rushed to try to accept the offer before it lapsed but Dodds refused to sell, saying the property was already sold.  The court ruled for Dodds.  As a seller put it in another more modern case, “You snooze, you lose.”

Angel v. Tauch, 2022 Tex. LEXIS 31 (Jan. 14, 2022), revisits the same situation with respect to a settlement agreement.  The Supreme Court of Texas held that the implied revocation doctrine is not limited to transactions in real property.  The settlement offer at issue in the case “was impliedly revoked when the offeror assigned the underlying judgment to a third party for collection and the assignee gave the offeree a copy of the assignment agreement before he accepted the settlement offer.” 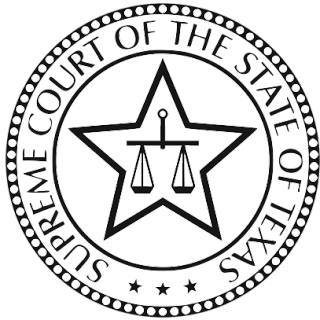 As is often the case in the 21st century, the facts of Angel are a bit more complicated than those in Dickinson.  Tauch was indebted to South State Bank (the Bank) for $6 million.  He offered to settle the debt for $1 million.  On April 11, 2016, the Bank countered, offering to accept $2 million.  The Bank told Tauch to decide quickly or it would pursue alternative means of collection.  While Tauch was considering this offer, the Bank was working with another creditor, Angel, to collect from Tauch by other means.  On April 13, 2016, the Bank assigned its judgment against to Angel in exchange for $3 million, with Angel keeping whatever additional funds he recovered.  That same day, Angel notified Tauch of the agreement, which would not become effective until the following day.  Tauch rushed to accept the Bank’s $2 million offer on the afternoon of April 13th, but the bank refused, saying that it was too late.

There are really two routes to an implied revocation.  A revocation can be implied through conduct, but it can also be communicated through a third party.  In either case, the test under both Texas law and the Restatement (2d) §§ 42-43 is whether a reasonable person in the position of the offeree would conclude that the offer had been withdrawn.  The Supreme Court of Texas found that Tauch was effectively on notice of the Bank’s intent to withdraw its settlement offer when he learned of the Bank’s agreement with Angel.

The case also raises an issue lurking in many assignment cases: what representations and warranties does an assignor (Bank here) give an assignee (Angel) concerning the enforceability of the assigned claim? If Tauch had accepted the offer before being notified of the assignment, then the claim would be extinguished, leaving Angel with nothing. Angel should then have had a claim against Bank, at least for rescission.