Carole Baskin Sues Netflix for Breach of Contract. Thanks, Carole!

I'll admit it.  I watched Tiger King.  My students at the time insisted that I do so.  My friends warned me away, because I don't like watching people being cruel to animals.  People told me that you either love it or hate it.  I did neither.  I get the over-the-topness of the series.  That part was fun, but I resented the way the series encouraged identification with its main character, Joe Exotic.  He's a complicated human.  I don't know if anybody merits the treatment they get from our criminal justice system.  But he should not be allowed anywhere near large cats.  I was also dimly aware that fans of the show had adopted Joe Exotic's perspective and treated Carole Baskin as a villain, accepting the false equivalence Joe Exotic tried to establish between his operation, which exploited animals for profit and bred them irresponsibly, and Carole Baskin's animal rescue preserve. 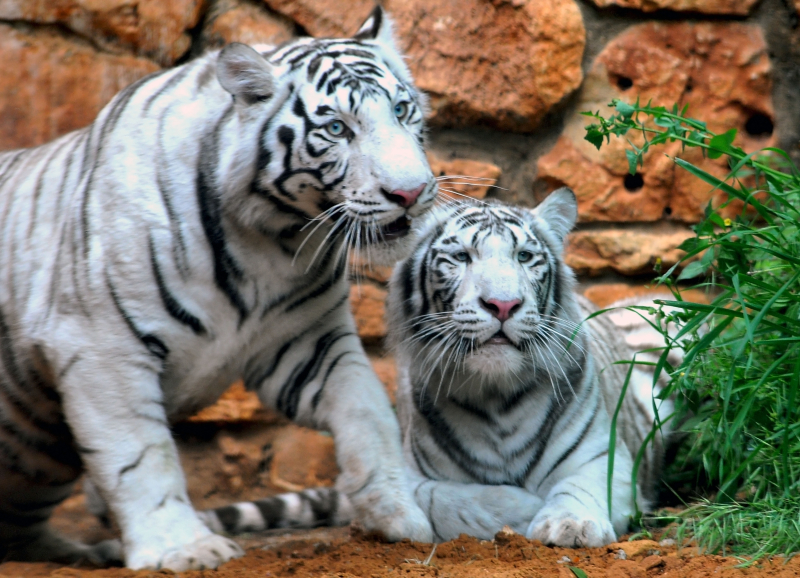 Image by Zvi Roger, CC BY 3.0, via Wikimedia Commons

Now Tiger King II is about to come out.  Carole Baskin wants no part of it, and she is suing to enjoin use of footage of her from the first shoot in the second series.  She claims breach of contract The Complaint is here.

The Complaint is basically a vehicle for Baskin to tell her side of the story.  Much of it is taken up with the achievements and awards and recognition of her Big Cat Rescue organization.  Joe Exotic is introduced as follows.

Joe Exotic . . ., the operator of a private roadside zoo and prolific breeder of big cats and purveyor of cub petting services [sic] sought to discredit and silence the Baskins' [sic] and their advocacy through years of constant and persistent intimidating and libelous social media attacks and physically during one incident at Big Cat Rescue.

The Complaint explains how Joe Exotic retaliated against Ms. Baskin, misappropriating her intellectual property and hiring a hitman to execute her.  The former led to his bankruptcy; the latter led to his prosecution and conviction.
According to the Complaint, Ms. Baskin participated in Tiger King without knowledge of what the show was really about.  She was under the impression that the aim of the documentary was to expose the exploitation and cruelty to animals involved in big cat breeding, a subject-matter aligned with her organization's mission.  Prior to the release of The Tiger King, Ms. Baskin alleges, the producers showed her three videos that were supposed to represent the nature of the project.  These videos left Ms. Baskin with the impression that the producers were engaged in an animal-welfare documentary which would portray her as a heroine.

The heart of Ms. Baskin's current suit against the producers is her claim that the releases she signed allowing use of footage filmed with her was only with respect to a single "documentary motion picture."  She did not agree to participate in a second series, and when approached by the producers, her response was "No. And lose my number."  That's gold, baby!  If only that were in the new series!  Sorry.

If you watch the trailer for the new series, linked to in ¶ 36 of the Complaint, prepare to be overwhelmed with the powerful stench of desperation.  Joe Exotic is in prison.  His zoo is shut down.  The film makers chase after similarly despicably situated persons, i.e., other polyamorous, gun-toting, purported animal-lovers, committed to money-making and lawless libertarianism.  Prepare also for unsubstantiated allegations, artfully edited and cross-cut to look as plausible as the rampant criminality and exploitation that was the very stuff of Joe Exotic's business.  The desperation comes from the producers, who, as the breathless editing of the trailer makes clear, no longer have a story to tell but want to mine this vein until it is completely tapped out.  It also comes from Netflix, which has recently made clear that it is committed to the view that the only thing worse than being talked about is not being talked

It is only because I am not a participant in cancel culture that I will not cancel my Netflix subscription in protest of their decision to release Tiger King II.  Also, the new season of Shameless just became available, and the forthcoming season of Ozark is one of the few things I have to look forward to in this life.