Sidney DeLong, The Art of the Steal

THE ART OF THE STEAL
Sidney W. DeLong

A Danish artist, Jens Haaning, was famous for imaginative art works intended as social commentary. Two of his previous works consisted of real currency pasted into a picture frame, each containing the average annual incomes of Danes and Austrians. The Kunsten Museum of Modern Art (below) commissioned him to recreate these two pieces as part of an exhibition about the labor market entitled “Work It Out.”  Its contract with Haaning provided that he was to receive the equivalent of around $7,000 in expenses plus a government-determined viewing fee. In addition, the Museum gave him the equivalent of $84,000, (534,000 kroner), which he was to attach to the art works as he had previously done. 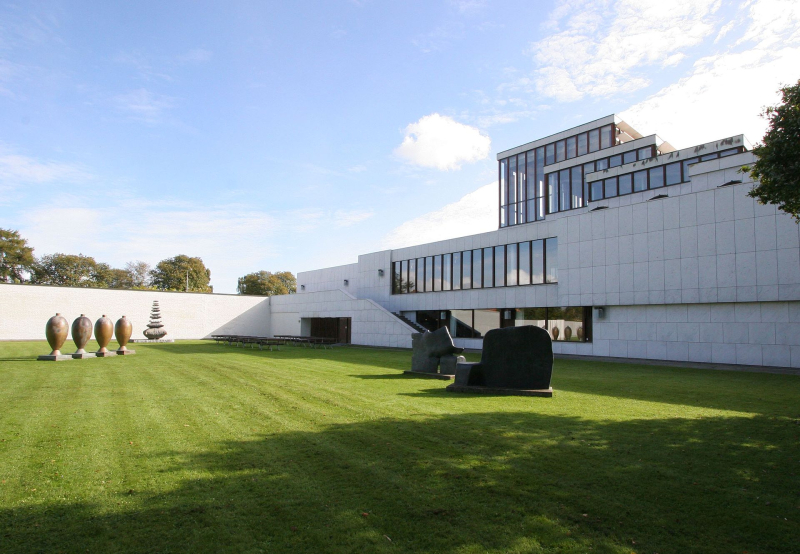 Shortly afterward, he delivered two empty picture frames, entitled “Take the Money and Run.” As he later explained, he thereby fulfilled his promise of artwork: “The work is that I have taken their money…It’s not theft. It is a breach of contract, and breach of contract is part of the work.”

If you are unfamiliar with modern art, it may surprise you that the director of the museum admitted that the production was art appropriate to the exhibit about the labor market (illustrating the artist’s labor situation): “I want to give Jens absolutely the right that a work has been created in its own right, which actually comments on the exhibition we have. But that is not the agreement we had.” In other words, it’s good art but it’s a breach of contract. Nevertheless, Kunsten Museum chose to display the empty frames with their title because they were thematic to the exhibit. “It’s a comment on how we all work and it’s probably also a comment on the value of what he creates,” the museum director said. (This post will not address the intellectual property issues raised by this case.)

Whether or not it ends up in court, the dispute prompts some familiar contracts questions in novel dress. The Museum’s claim for return of the money is a familiar claim for restitution, either as a remedy for conversion or for repudiation of the contract. It would argue that it retained ownership of the money that Haaning converted to his own use. The contract seems analogous to one in which a customer supplies gold to a jeweler to form into a necklace for the customer. The customer remains the owner of the gold and if the jeweler refuses to return it, it is liable for conversion.

Haaning argued that taking the money and ripping off the Museum (his “employer”) was “the work,” an artistic performance commissioned by the Museum. He might argue that his contract obligated him to create a work of art “using the cash” he was given and he did precisely that: by taking the cash and refusing to paste it into a frame and return it to the Museum, he converted his own work situation into an act of resistance in solidarity with workers everywhere. As he said, "I encourage other people who have just as miserable working conditions as me to do the same."

A third, more familiar, contracts issue of interest is whether the Museum, by displaying the empty frames, collecting revenue generated by them, and admitting that they make an artistic statement appropriate to the exhibition, thereby waived Haaning’s breach by accepting his performance. The director was quoted as saying "It wasn't what we had agreed on in the contract, but we got new and interesting art." In reply, the Museum may argue that its action was only a mitigation of its damages and in any event, does not eliminate its restitution claim for the missing cash. 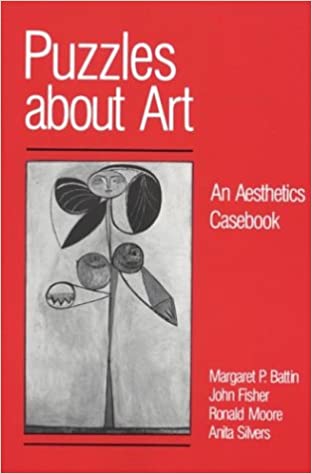 Finally, Haaning presents the question whether breach of a contract can be its performance. The paradox of self-referentiality was one of the hallmarks of late 20th century movements in art and literature, so why should law escape its force? How should a court apply the objective theory of contract meaning if both parties understand that to breach the contract is, in a sense, to perform it? For Haaning, to take the money and run fulfilled his contract obligation by engaging in the most dramatic form of performance art, confronting the Museum and its visitors with its complicity in the exploitative work situation its exhibition was intended to portray.

(For readers who are interested in questions about the nature of art, I recommend a delightful little book “Puzzles About Art: An Aesthetics Casebook” by Margaret P. Battin et. al. (St. Martins Press 1989). Although it is somewhat dated in the Age of Banksy, even a Philistine can enjoy it.)