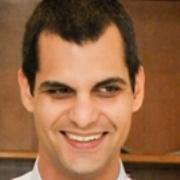 In a series of articles, Stephen Burgen of The Guardian reported on the struggle of chambermaids in Spanish hotels to encourage digital platforms, such as TripAdvisor and Booking.com, to factor working conditions into their hotel rankings. When the platforms ignored their appeals, the chambermaids resolved set up an independent booking platform. Work is already underway, with a crowdfunding campaign exceeding the €60,000 target.s 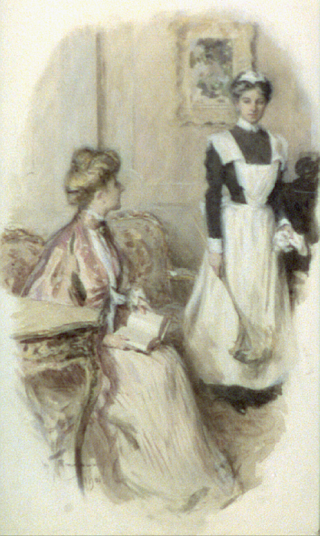 Reading of the chambermaids’ triumph I was delighted, not only for them, but also because this was a great instance of theory coming to life. In Voicing the Market, Roy Kreitner explores a new movement in contract theory. He begins with the observation that contract theory is divided into two bodies of scholarship that, as Judy Kraus has noted, “passed each other like ships in the night.” The first type of scholarship, associated with legal realism, is dedicated to the relation between contracts and markets. The second, originating with Charles Fried’s Contract as Promise, seeks to ground contract law in personal morality.

It is only recently, Kreitner suggests, that contract scholars began to envision the contract-markets-morality triangle as a single theory. Alan Brudner, Daniel Markovits, and Nathan Oman have each independently sought to incorporate both personal morality and markets into their theories of contracts. Kreitner identifies the common denominator in all three works to be markets, and the pricing mechanism in particular, as allowing contracting parties to enter into agreements without first having to discuss what makes the traded thing valuable. In Kreitner’s words “prices are the public, shared face of valuation, which can be conducted without discussion, without dissention, without politics.”

By aggregating information from dispersed transactions, markets represent the moral accomplishment of allowing mutual recognition and collaboration without requiring parties to share similar values and beliefs. But, Kreitner goes to ask, is bracketing our disagreement about values truly a virtue? His answer is that bracketing may be desirable in well-functioning, competitive, or ideal markets, but not in many real-world ones.

In bracketing values and fixating on price and quality, markets offer us the option of participating or exiting. But many market actors, such as the Spanish chambermaids, want their voices to be heard as well. Indeed, rather than bracket valuation of working conditions, the chambermaids want every tourist to be confronted by them. Some may shrug off the information, but for others – including, I suspect, many of the blog’s readers – staying at hotels that mistreat their staff would be a non-starter.

And there is an even bigger picture to consider. The relationship between platforms and their commercial users is notoriously complex, not least because of the multiple functions served by platforms. One such function, Rory Van Loo suggested, is as conscripted regulators of the market that they constitute (e.g., the hotel market). Thus, one lesson from the chambermaids’ story is that, at least when it comes to working conditions, platforms have dropped the ball (if not forgot all about it). 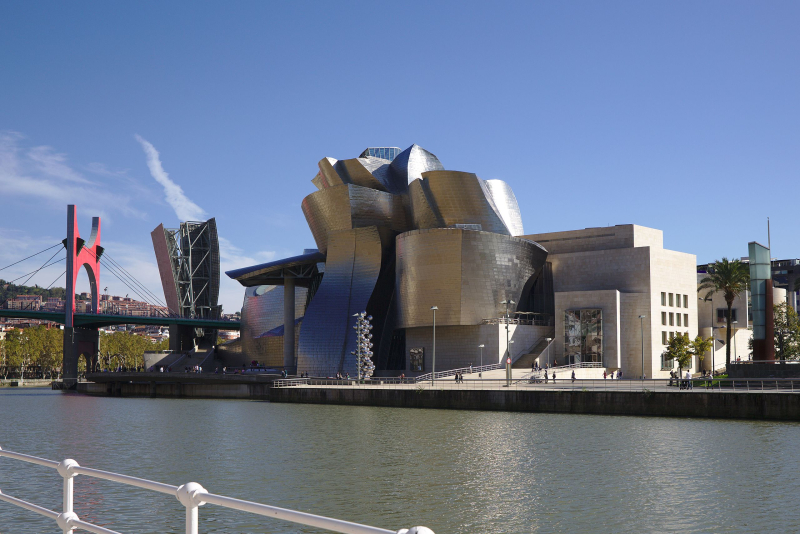 However, were the chambermaids to succeed, platform may be pressured to do what they initially refused to do and include working conditions in their ranking. Imagine Amazon requiring sellers on the platform to provide it with information on working conditions (or environmental impact) and incorporate that information into Amazon’s ranking system. Though this may seem like a pipedream at the moment, initiatives like that of the chambermaids in Spain may bring it closer to reality. The other lesson from the story, then, is that platforms are ideally placed to offer a voice to market actors who are rarely given one, and we should encourage the platforms to do so.

So, whenever we can (safely) travel to Spain again, don’t forget to visit the chambermaids’ (forthcoming) website and make sure you are satisfied with the working conditions at the hotel where you are staying.