A Reason to Be Interested in the Mayweather/Logan Paul Fight

If you watched boxing legend Floyd Mayweather's exhibition bout against YouTuber Logan Paul, you should not have been disappointed.  That's because your expectations should have been very low.  I know very little about boxing, but I learned in researching this piece that Mayweather is a boxer, not a puncher, so he was unlikely to injure Logan Paul dramatically.  Logan Paul, on the other hand, although nearly twenty years younger and far bigger, was unlikely to land any clean blows on Mayweather.  And that is what ensued.  Mayweather landed nearly twice as many punches while throwing about half as many.  Paul demonstrated that he could take a punch and that he, quite literally, has thick skin, which likely serves him well in his line of work. 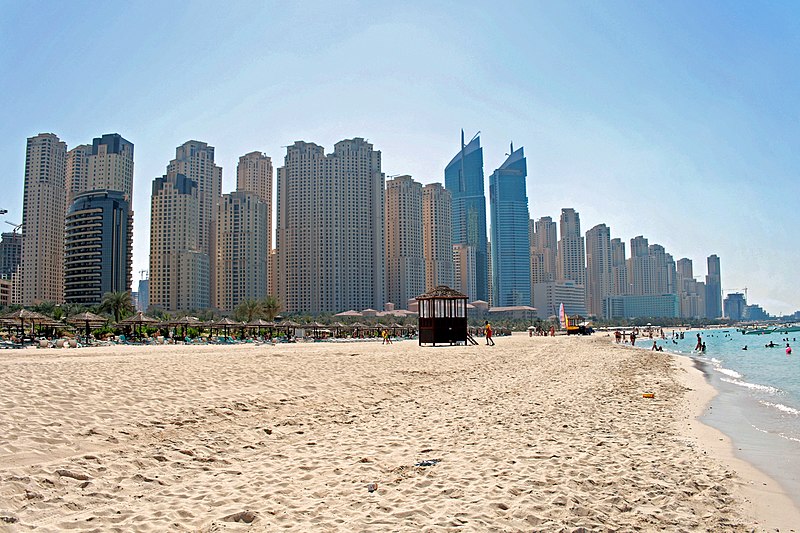 But there is one area in which the exhibition match delivered quite the wallop: contractual controversy.  This fight, after all, was about making money.  According to legalreader.com, Mayweather sued the fight's promoter, PAC Entertainment Worldwide, when he did not  receive an initial payment of $30 million, a portion of his guaranteed $100 million take, which was due in March.  The fight was supposed to take place in Dubai, but PAC could not pull that off. Mayweather claimed that PAC's breach meant that he no longer had to perform and he was owed $122.6 million.  For that amount of money, I too would be willing to not fight Logan Paul.  The fight occurred in Miami last week, organized by a different promoter. 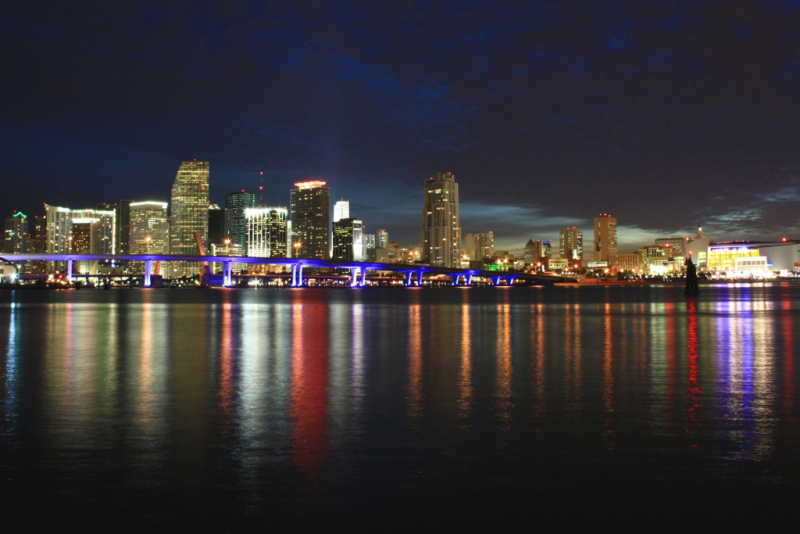 Whether and how much Mayweather can recover may turn on his take from the June 6th event.  Presumably Mayweather was only going to fight Logan Paul once.  Whatever he made will be subtracted from his provable damages as mitigation.  We'll see if we hear more about this in the coming months.

H/T to ContractsProf Blog Intern Alyssa Cross (left) for research on this post.