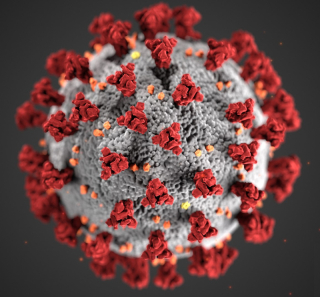 We have reported previously (e.g., here, here, and here) on claims by students alleging breach of contract and other claims based on colleges' and universities' representations that students would have a certain educational experience, including in-person teaching and extra-curricular activities.  Here is another.  In Romankow v. New York University, a father and his daughter brought claims against New York University (NYU) alleging that NYU had breached its contract, was unjustly enriched and committed conversion when it urged students to return to the United States and moved to online education after March 16, 2020 in response to the COVID pandemic  They purported to do so on behalf of a class of similarly-situated students.  The Romankows alleged that NYU refused to give any tuition refunds or a pro-rated refund of fees.

The District Court for the Southern District of New York found that the fact that the father paid his daughter's tuition and fees did not give him standing to sue.  He was not injured by any of NYU's decisions, as he was not the student affected by those decisions.

As to the daughter's claims, the court first noted courts' reluctance to adjudicated implied contractual claims between students and universities.  In this case, NYU protected itself thought a disclaimer published in its course bulletin.  The disclaimer provides:

[C]ourse offerings, schedules, activities ... of the school and its departments and programs set forth in this bulletin are subject to change without notice at any time at the sole discretion of the administration . . .  [and s]uch changes may be of any nature, including, but not limited to, the elimination of the school, programs, classes, or activities; the relocation of or modification of the content of any of the foregoing; and the cancellation of scheduled classes or other academic activities.

As in other, similar cases, the court seemed more sympathetic to claims that a class could be entitled to a refund of fees.  On that matter, the complaint lacked detail, but the court granted plaintiffs leave to amend their complaint "if such amendment would not be futile."