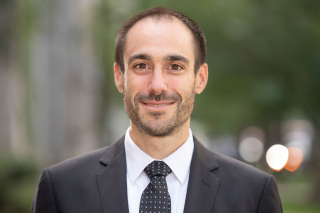 One of the most important recent developments in U.S. “contracting” is the explosion of forced arbitration provisions. Now a standard feature of adhesive consumer and employment contracts, these provisions replace features of the public court system that the drafters disfavor with ones that the drafters prefer. A forced arbitration provision might bar class actions or class arbitrations in favor of individual dispute resolution, limit the scope of discovery in favor of “expedited” proceedings, and replace guarantees of public access to proceedings and evidence with a mandate for confidentiality.

The “arbitration epidemic“ raises a host of normative concerns. Most worrying to us are arbitration’s effects on regulatory regimes enforced through private civil litigation. Across federal and state regulation, litigants and their attorneys serve as “private attorneys general” who enforce regulatory policy while pursuing remedies for the violation of individual rights. As the #MeToo movement highlighted, arbitration provisions are often part of a web of contractual terms that disable or disfigure private regulatory enforcement. This is at odds with lawmakers’ efforts to encourage private enforcement and the decentralized, market-based structure of U.S. regulatory enforcement. 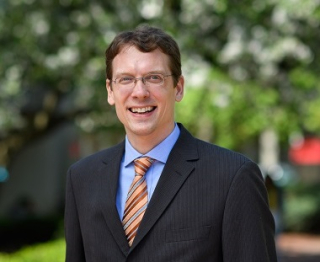 The arbitration epidemic was made possible by a series of badly reasoned Supreme Court decisions that reinterpreted the Federal Arbitration Act (FAA) to maximize contract drafters’ power over dispute resolution procedure. In a reflection of this history, arbitration scholarship has traditionally been court-focused.

The federal executive, however, plays an important if underappreciated role in the legal and policy response to arbitration.  In a recent essay for the University of Illinois Law Review’s symposium on the Biden administration’s first 100 days, we explore how the executive branch can begin to address harmful uses of forced arbitration.

As our piece shows, the court-centric image of U.S. arbitration law overlooks a number of levers through which executive action can tame forced arbitration. The executive branch administers scores of programs that are impacted by arbitration—among them the major federal antitrust, anti-discrimination, consumer protection, and securities laws. The federal government is the single largest consumer in the world and among the largest employers in the U.S. The President plays a key role in shaping Congress’s agenda. Executive agencies and departments engage in administrative, civil, and criminal enforcement, both competing and collaborating with private attorneys. And the executive is a key player in negotiating the complex relationships among the federal government and the states.

To be sure, the executive alone cannot address all the effects of forced arbitration. The legal status of forced arbitration “agreements,” the extent of contract drafters’ power over dispute resolution procedure, and the FAA’s relationship to state law raise questions of statutory interpretation that the federal courts have the power to decide. With a conservative majority on the Supreme Court seemingly locked in place for a generation, the Court is likely to continue supporting “haves” over “have nots” in its interpretation of the FAA.

But if executive action is not a panacea, neither is it insignificant. For three and a half decades, the Supreme Court has gradually claimed more and more authority over U.S. arbitration law, building what Justice Sandra Day O’Connor accurately described as “an edifice of its own creation.” In our system of separated powers and parties, it is fanciful to think that the Court will spontaneously correct the errors in its arbitration jurisprudence on its own. Reform must come from the outside. And the White House is a good place to start.