Recent Scholarship: Eric Goldman, The Law of Contracts in Memes

Eric Goldman has posted on SSRN The Crisis of Online Contracts (As Told in 10 Memes). The manner of presentation is charming.  I hope it catches on, and I hope I can find enough relevant memes (or figure out how to make memes) to tell the American legal academy why we need Hans Kelsen's positivist legal theory before the trend becomes passé.

In the meantime, I am definitely going to share this scholarship with my students, especially my back-of-the-ticket readers who echo Butters' line from the infamous South Park episode, "Why would anyone sign a contract without reading it?"  Professor Goldman makes the arguments I have made repeatedly, but he makes them with memes, so maybe my students will listen to him.  To wit: 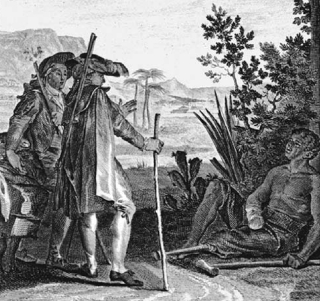 Professor Goldman then proceeds to run through some standard solutions to the crisis: noisy disclosures, third-party certifications (like good-housekeeping seals or fair trade labels), digital agents, and regulation that would establish limitations on the freedom of contract. None of these options address all of the practices that negate consent in consumer contracts.  Some of them may simply be too difficult to implement, and even if they were implemented, new practices would emerge to evade them.  Professor Goldman thus concludes, somewhat peremptorily in my view, that all may be for the best in this best of all possible worlds.

I think there's a different story to tell.  It mostly tracks Professor Goldman's meme narrative, but supplements it with a discussion of some targeted regulation that suggests a path forward.  Congress has adopted legislation that shielded veterans from predatory lending.  The CFPB limited the ability of lenders to subject consumers to one-sided terms.  Congress could solve a lot of problems with class action-waivers with a simple clarification that states can ban waivers on collective representation consistent with the Federal Arbitration Act.  Representative arbitration is still arbitration.  Congress could go further and ban class-action waivers or permit regulatory bodies to do so in certain contexts.  That would be a game changer.