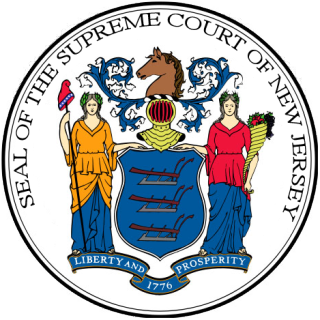 The Uniform Securities Law bars any claim on a contract made in violation of the Act.  Any alleged agreement between Goldfarb and Solimine would have violated the Act because the Act requires that investment advisory contracts be in writing.    As Goldfarb was not seeking recovery under a contract theory, but seeking recovery for reliance on a broken promise, his claim was not barred.

There was a dissent too. I sort of identify with the dissent, even though it was just a single justice.

I read the majority as simply respecting the jury's determination that the elements of promissory estoppel were met. Were it writing on a blank slate, it might have determined otherwise. I also suspect that recovery of reliance damages is not going to do very much for Mr. Goldfarb. Hard to imagine that his recovery would even cover the cost of litigation up to the Supreme Court of NJ and then back down for a re-trial on damages. Why undo a jury's work when the case is now headed to a quick settlement?

I'm not too worried about a bad precedent because I think it takes odd facts to make out a promissory estoppel claim in a similar context.