Fargo, Season 4: The Wages of Breach of Contract 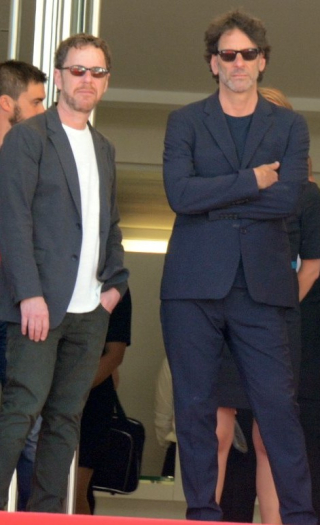 Spoiler alert: this post reveals the plot of the first episode.  If you are the kind of person who watches Coen Brother joints for the plot, read no further.  Ever.

The setup for the current Chris-Rock featuring season of Fargo consists of a series of contractual agreements.  Mind you, there may be legality issues that would cause the contracts to be unenforceable, but the parties to the contracts are unlikely to resort to legal process.

The story unfolds like a cock-eyed fable.  First, we have the Jewish mob, but then the Irish mob arrives in town (the town in question is Kansas City).  The two gangs work out a deal.  The Jewish mobsters trade the youngest son of their leader in return for the youngest son of the Irish mob's leader.  The boys switch households and are presumed to be hostages to keep the peace between the mob families.  Along the way, they may bridge the cultural divide and promote harmonious future dealings.  The deal is sealed, significantly for our purposes with a spit handshake.  Significantly because, in my view, the spit is consideration.  No spit, no deal.

It doesn't work out.  The Irish boy, who becomes a very interesting character called Rabbi Mulligan, betrays his new family, allows the Irish mob into the Jewish mob's headquarters, and mass murder ensues.  Rabbi Mulligan is encouraged to kill the Jewish boy who has replaced him with his own mob family.  He does so with some reluctance.  He is, after all, a little boy.

In the next iteration, the exchange occurs between the Irish mob family and the Italian mob family.  The approach to consideration has not changed.  Both leaders spit into their hands and shake, and the exchange takes place at a pre-arranged time and location.  Rabbi Mulligan is once again exchanged, this time for a young Italian.  This time, the Italians breach the agreement, committing pretty much the same mass murder in pretty much the same (now Irish) headquarters.  Rabbi Mulligan now gets to shoot his own father.  This experience may shape his attitude towards attributes like loyalty in succeeding episodes, but I won't go there. 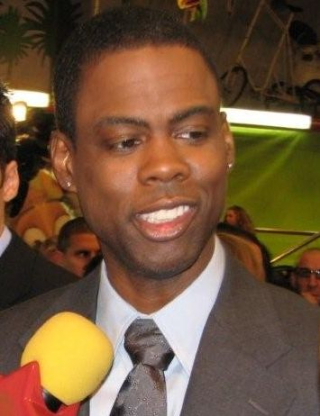 This deal worked out so well for all involved that the winning party, which if history serves as any guide, is destined to be the losing party in the third go-round, decides to enter the same deal with the new kids on the block, the Black mafia, headed up by Chris Rock.  Chris Rock gives up his son in exchange for a little Italian boy.  Rabbi Mulligan looks after the little Black boy in the Italian household, where he is largely neglected and made to subsist on peanut butter sandwiches.  Times change; consideration morphs.  This time the deal is sealed in blood.  No blood, no deal.

The emphasis on the spit-shakes and the blood-shake is a useful illustration, in my view, of Lon Fuller's three functions of consideration.  All who witnessed the handshakes will attest that both parties spit or cut themselves before shaking.  All present regard that as evidence of a bargain.  Evidentiary function: ✓.  The spit, and even more so, the blood, satisfy the cautionary function: ✓.  And once again, with all the witnesses, there could be no doubt that third parties would understand the significance of the action.  Two men shaking hands on a street could mean anything.  But if they spit into their hands first, or if they cut their hands first, that's a bargain.  Channeling function: ✓.

Mind you, none of it makes any sense as a plot device, given that the bargain never had the desired effect before, but I don't go to the Fargo series at this point looking for plots that are entirely coherent.  After all, is it really likely that Billy Bob Thornton could walk into a mob headquarters (in season 1), kill everybody, and walk out while the FBI has the joint staked out?  Mind you Key and Peele would not be my top choices as detectives (it was pure casting genius), but still.  In season 2, there was the absurd plot device of UFOs showing up just when the body count was at its highest, and at no other time.  That was actually annoying.  And season 3, which was a lot of fun, don't get me wrong, didn't make a lick of sense.  So I'm willing to suspend disbelief and accept the premise that the Italian mob and the Black mob have a deal.  I'm looking forward to finding out just how it is going to be breached.  This is especially so because episode 1 could have been devised by Lon Fuller to illustrate his understanding of consideration.