Guest Poster Hila Keren, Should What Happened in the Room Stay in the Room? Contract Law Has the Answer 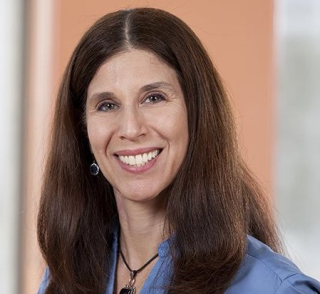 Finally, contract law is in taking the lead in national news. As reported yesterday by the New York Times, the Trump administration has just sued the former national security adviser John R. Bolton using the argument of breach of contract in an effort “to delay the publication of his highly anticipated memoir about his time in the White House.” The book, titled The Room Where it Happened, is supposed to be released next week. , 2020. In fact, it is already available for advance purchase. Amazon, for example, offers Kindle users to buy it immediately, promising that it will be auto-delivered on June 23, 2020. But now, in a lawsuit against Mr. Bolton filed yesterday in federal court in Washington, the Justice Department seeks to prevent the upcoming publication, and both the leading cause of action and the primary remedy are contractual. 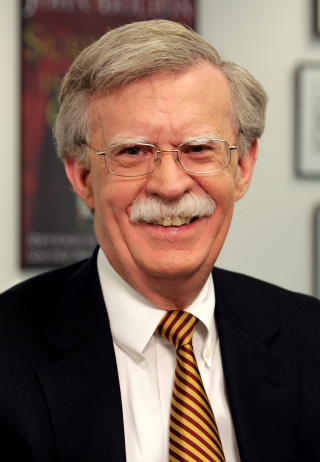 According to the lawsuit, Mr. Bolton signed a series of nondisclosure agreements (NDAs) that required him to complete a prepublication review process and receive written authorization from the US government before publishing his book, an obligation that he is now breaching “knowingly, willfully, and deliberately.” And, due to this alleged breach of contract, the DOJ “seeks an order directing [Mr. Bolton] to specifically perform his contractual obligations.” Perhaps out of awareness of the limits of the remedy of specific performance in our system, especially when “the book has already been printed and bound and has shipped to warehouses,” the DOJ further asks the court to “impose a constructive trust for the benefit of the United States over…all monies, gains, profits, royalties, and other advantages” that Mr. Bolton and others will derive from the publication of the book.

The New York Times reports that Mr. Bolton’s lawyer has counter-argued that “his client acted in good faith and that the Trump administration is abusing a standard review process to prevent Mr. Bolton from revealing information that is merely embarrassing to President Trump, but not a threat to national security.” Reading the lawsuit, one learns that Mr. Bolton submitted his manuscript for review back in January, and—due to the duration of the review process—already postponed once the date of publication. In light of these facts, it may be a good idea to turn next to section 205 of the Restatement (Second) of Contracts that, as we all know, states: “Every contract imposes upon each party a duty of good faith and fair dealing in its performance and its enforcement.” (emphasis added). Does the lawsuit present a good faith attempt of the US Government to enforce on Mr. Bolton his obligations under the NDAs?

[Editorial addition: who knew that Bolton (a/k/a Deep 'Stache) was such a Randy Rainbow fan?]

NSA's bad faith is likely irrelevant, given that it seems undisputed that Bolton breached the agreement before Bolton even started the pre-publication review process, and breaches continued through the initial 25-business-day period for initial review. It's impossible to believe that Bolton acted out of ignorance. Here's a pretty good rundown of the facts and law:

The SF 312 he signed specifically assigns all profits and royalties from the book to the U.S. if it is published without clearance. His proper remedy would have been to go to court to seek a judgment that NSA permission was improperly withheld.

He's basically in the same position as the Navy SEAL who lost all the profits on his book about Bin Laden because he didn't get clearance first. This is true even if it turns out the book has no classified material in it.

I don't think the case is as clear or as easy as you do, Frank, but I think the real issue is whether it is worth pursuing. Prosecutions like these are not as rare as are prosecutions for violations of the Logan Act, but they still aren't exactly frequent. And what's the end game? The memoir is out; the damage (such as it is) is done. Take his money away? Nobody really cares. Put him in jail? For a memoir? When has that ever happened?

In the case of my friend Ken Ford (https://lawprofessors.typepad.com/contractsprof_blog/2015/03/88-year-old-physicist-defies-the-department-of-energy-a-contracts-take.html), the government blustered and bullied him for a while and then lost interest once he lawyered up. I don't think anybody is going to care much about Bolton's "revelations" after November.