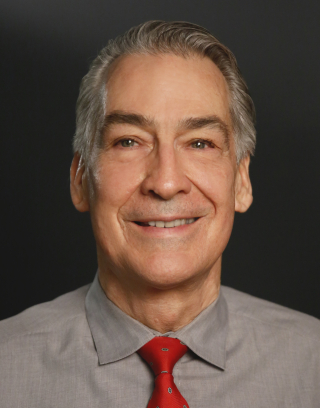 This is the third guest post by Charles Calleros (right).  We at the blog are grateful to Charles for stopping by.

One of my favorite students over forty years of teaching, whom I will call “M,” crossed the border from Mexico at the age of 5 with his family in a harrowing trip that he remembers vividly. M learned English in elementary school and soon was translating leases and other agreements for his parents, who took longer to learn a new language. So began M’s journey to citizenship and eventually to law school and success as an associate attorney in a law firm.

But immigrants who have yet to master English seldom have a precocious child at their side to translate terms proposed to them, even assuming the terms would be comprehensible if translated. One such case is Morales v. Sun Constructors, Inc., 541 F.3d 218 (3d Cir. 2008), an extreme example of the unrealistic assumptions that frequently underlie mutual assent.

The majority and dissent concisely serve up conflicting perspectives that can spur discussion and debate in the classroom, perhaps spilling over into the hallways. The majority implicitly places the burden on the employee to arrange for, or confirm the provision of, a complete translation:

Morales, in essence, requests that this Court create an exception to the objective theory of contract formation where a party is ignorant of the language in which a contract is written. We decline to do so. In the absence of fraud, the fact that an offeree cannot read, write, speak, or understand the English language is immaterial to whether an English-language agreement the offeree executes is enforceable.

Morales, 541 F.3d at 222. The dissent opined that the omission by the translator appointed by the employer materially distinguished this case from the precedents on mutual assent. Id. at 224 (Fuentes, J., dissenting).

Whether covered as a main case or summarized in notes, Morales facilitates several pedagogic goals, because it: