Democratic presidential candidate Kamala Harris has revealed a plan that would overhaul American discrimination laws to ensure that women and men are paid the same for the same work. 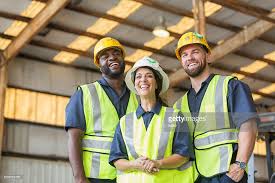 Under the plan, companies with 100 or more employees would, among other things, be required to obtain a federal certification showing they are not underpaying women.  If they fail to do so, they may be fined.  The burden would be on the employers to show that any pay gap is based on merit, performance, or seniority.  If companies discriminate, they would be fined 1% of their average daily profits for every 1% of their average daily profits for every 1% gap that exists between the gender-based pay differential.  The plan would also bar employers from asking job applicants about their salary history and ban forced arbitration in pay discrimination disputes.

But is this really necessary?  Can’t employees themselves contract around this problem in a free marketplace? 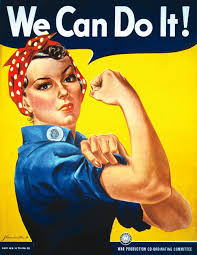 Sadly, the answer is no. Women who work full time are paid an average of 80 cents for every dollar paid to men.  For black women, the figure is 61 cents.  For Latinas: only 53 cents.  And we are talking about pay for the same jobs; not educational or other relevant differences.

Of course, this is just a proposal from a political candidate who at this point in time appears unlikely to win the race.  But it raises an important, yet sadly not new, contractual problem, namely that of disparity in bargaining positions.  As the situation is now, much of the burden of avoiding this problem is on the potential or actual employee.  If a woman needs a job, how is she going to ensure that she is, in effect, paid the same as her fellow male workers?  In other words, how would she even find out what males earn in a particular job?  She can’t. And the pressure of adding one’s salary history is also known to create a bargaining inequality.  This is an example of information asymmetry; a situation in which government action might help ensure a better situation for individuals who have proved unable to obtain that situation contractually.  This is a political issue that will, of course, have to be decided by legislators.  The free market is not producing an acceptable situation here as it is unacceptable that employers pay their employees differently simply because of gender. The fact that race makes the pay disparity even greater makes matters worse.