The conference is over but the scholarship lives on. This is one of a series of posts highlighting several KCON XII presenters who graciously provided me with abstracts or summaries of their presentations.

Emotional Value and the Value of Emotions 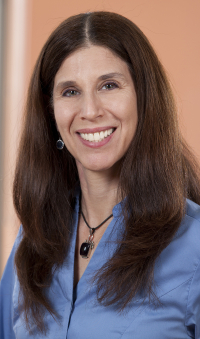 American contract law has demonstrated an ongoing and long-lasting reluctance to award remedies to a party to a contract who suffered an emotional harm due to a breach by the other party. Such reluctance stands in clear contrast to the treatment of other harms coming from a breach of contract, namely economic and physical harms. In this paper I argue for equal treatment of all harms caused by a breach of contract and against the legal marking of emotional harms as unfit for the general effort of contract law to compensate injured parties.

For many decades legal theorists have debated the aptness of a special and tightfisted legal response to emotional harms, highlighting both aspects relating to the nature of law and the qualities of the emotions. For example: Is the law, with its rational logic, able to address affective problems? Are emotions uniquely easier to fake or inflate? 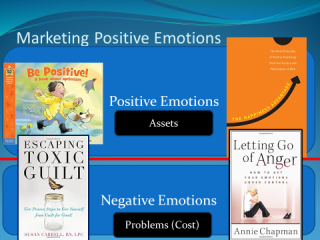 My paper brings to the debate a fresh set of arguments. Analyzing the issue from the perspective of the novel approach of law and emotions, I argue that the reluctance to award damages for emotional harms reflects and reinforces law’s “hyper-rationality,” i.e., the broader legal misunderstanding and mistreatment of emotions. More importantly, taking emotions seriously and in an interdisciplinary fashion, I contend that for the last four decades we have been subject to a rapidly increasing dominance of a neoliberal worldview that has operated to reconfigure the meaning of the emotions themselves. This significant shift, I submit, makes compensation for emotional harms more necessary than ever before.

In particular, I show how neoliberalism has made key positive emotions, such as happiness, an essential part of our human capital and thus has turned these emotions into economic assets—indistinguishable from those the law is eager to protect by contractual remedies. Similarly, neoliberalism has reframed negative emotions of the sort engendered by breach of contract—anxiety or anger for example—as a cause of depreciation of one’s human capital, making such harms impossible to tell apart from other contractual injuries. In a neoliberal world that constantly requires people to invest expensive resources in maintaining their emotional “portfolio,” I conclude, there is an urgent need to bring the conventional reluctance to compensate for emotional harms to an end.