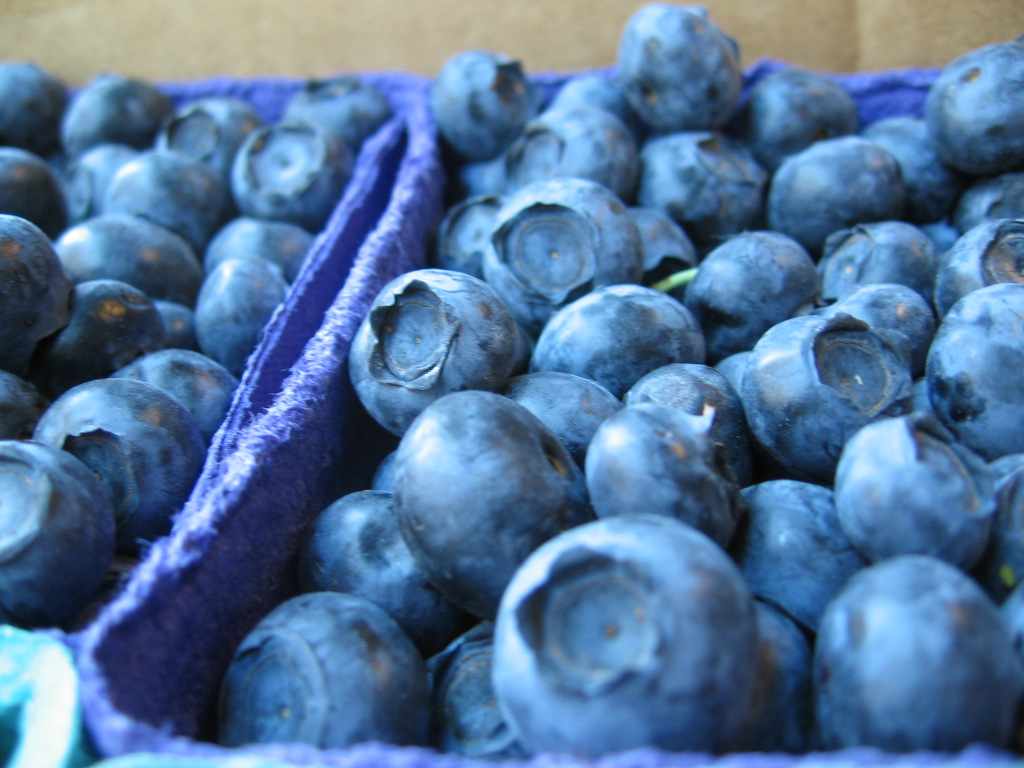 A recent case out of Michigan, Naturipe Foods, LLC v. Siegel Egg. Co., No. 327172, affirmed a high six-figure jury verdict against Siegel Egg Co. in the case of an alleged breach of contract over blueberries. Naturipe sent Siegel an offer to sell Siegel blueberries. Siegel specified in writing on the received offer that the blueberries in question were to be Grade A. Siegel than signed the offer. Underneath the line provide for Siegel's signature (where Siegel in fact signed) was the pre-printed phrase, "Subject to Seller's Terms and Conditions." Naturipe sent Siegel two shipments of the blueberries ordered. The blueberries, according to Siegel, were not Grade A. Siegel therefore never paid for the blueberries it received nor did it ever order the rest of the blueberries that were supposed to be shipped under the contract. So Naturipe sued and won over $700,000 in damages, costs, and fees after a jury trial.

However, Siegel argued, Naturipe's terms and conditions should not have been considered part of the contract between the parties binding on Siegel because, according to Seigel, it was never given a copy of the terms and conditions, nor were they ever explained to Siegel. But, the court said, it was Siegel's duty to ask for an explanation and obtain a copy of the terms and conditions, because they were referenced in the offer Siegel signed. Therefore, Siegel was on notice that there were other contractual obligations in play and Siegel should have asked what those were. The court noted that Siegel had annotated the offer to require Grade A blueberries, and so was plainly capable of crossing out the "Subject to Seller's Terms and Conditions" phrase if it had so desired. Because it failed to, the court found that it was clear and unambiguous that the parties intended their contract to be subject to those terms and conditions.

I'm sure Siegel probably never gave a second thought, either at the time it was ordering or the time it received the shipments, to Naturipe's terms and conditions. That said, this case stands as a lesson that it's probably always a good policy to call someone up when you're dissatisfied with the product they have provided you. You don't necessarily have to know the law to give people an opportunity to cure; sometimes it seems like it could, in most circumstances, be the most efficient first option.

Not sure memory is right, but: In 1967 summer, I spent part of my time re-writing my father's forms so that he would win the battle of the forms. Dad was a very small businessman who had many transactions. This was before I had heard of Roto-Lith (HLS was not the most au courant law school then, if ever).

For you Macayley fans. Dad ran a 15-20 person business for 40 yrs and only went to court once, on a bankruptcy matter, even tho for the last dozen yrs he had an eager, free, and perhaps ualified atty--me--to litigate for him