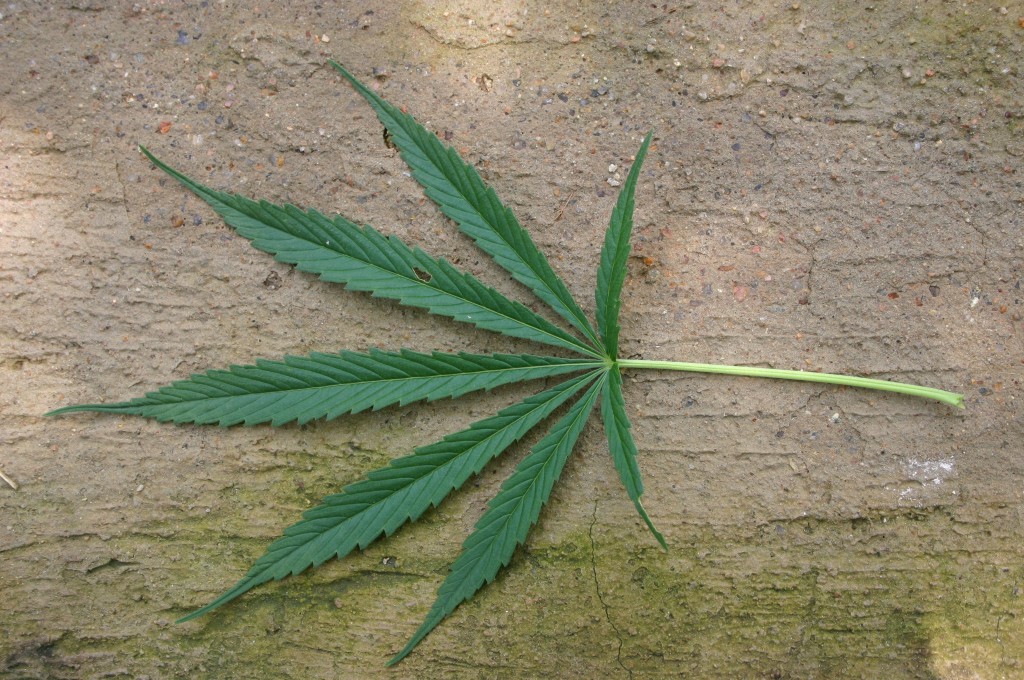 Here's an area of law where we're going to need a lot more guidance over the coming years, I suspect: how exactly does the wording of specific insurance policies apply to (now legal in some places under some circumstances) marijuana growing facilities?

A recent case out of the District of Colorado, The Green Earth Wellness Center, LLC v. Atain Specialty Insurance Company, Civil Action No. 13-cv-03452-MSK-NYW, deals with that question. In that case, Green Earth, a marijuana growing facility, alleged that a wildfire sent so much smoke and ash into Green Earth's ventilation system that it ended up damaging the marijuana plants inside. Green Earth therefore made a claim under its insurance policy with Atain for this damage.

The insurance policy defined "stock" as "merchandise held in storage or for sale, raw materials and in-process or finished goods, including supplies used in their packing or shipping." Everyone agreed that the harvested buds and flowers qualified as "stock" so the debate centered entirely around whether the growing plants also qualified as "stock." There was no prior discussion between the parties as to this issue, so the court ended up relying heavily on dictionary definitions, especially of the term "raw materials." The court ended up concluding that this wasn't appropriate for summary judgment, because the court could see the definition as including growing plants or not.

However, the court then turned its attention to another part of the insurance policy that specifically excluded "growing crops." Green Earth argued that its growing marijuana plants weren't "growing crops" because crops are grown outside, not in indoor facilities. But, once again looking at dictionaries, the court concluded that the exact location was not important to the definition of "crop." "Crops" referred to things growing out of soil and did not differentiate between outdoor soil and indoor soil. Therefore, even if the growing marijuana plants could be "raw material" under the definition of "stock," they were specifically excluded from coverage as a "growing crop." And, indeed, in correspondence proposing the policy, Atain wrote that it would not cover "growing...plants," supporting the court's more expansive reading of "crops" as just being a type of plant, whether inside or outside.

Interestingly, Atain then tried to argue that, even though the harvested buds and flowers were technically "stock," they weren't covered because they were "contraband" and public policy was against insuring such forbidden goods. The court noted that the attitude of the federal government toward the legality of marijuana is "nuanced (and perhaps even erratic)" and focused on the fact that it was undisputed that Atain knew Green Earth was growing marijuana and agreed to insure it, so it wasn't fair to allow Atain to back out of that now.