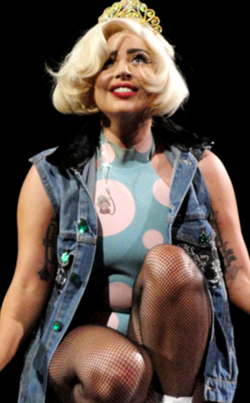 An interesting test for contracts rights of first refusal.  As reported here in Indianapolis Business Journal (IBJ.com), an Indianapolis-based media company, Emmis Communications (Emmis) is suing a Los Angeles radio personality Kurt Alexander (known as "Big Boy").  The latter received a generous offer from iHeartMedia, which Emmis claims to have matched.  Big Boy is jumping ships nonetheless, so Emmis is suing for breach of contract.

According to this account in the Bangor Daily, a Maine author, Tess Garritsen will get to refile her claims against Warner Bros. for breach of contract in connection with the studio's film, Gravity.  A District Court in California dismissed her complaint but has allowed her twenty days to amend and refile.  The complaint is based on a $1 million contract Gerritsen signed in 1999 to sell the book’s feature film rights to a company that was eventually purchased by Warner Bros.  Gerritsen has admitted that the film "is not based on" her book, but she asserts that the book clearly inspired the film.

According to this story on NJ.com, a Federal District Judge rejected a motion to set aside a $7.3 million jury award in Wendy Starland's suit against record producer Rob Fusari.  The payoff was in consideration of Starland's discovery of Stefani Germanotta, aka Lady Gaga (pictured).

Listed below are links to weblogs that reference Weekly News Roundup: