District Court Had Inadequate Cause for Intervention in an Arbirtration 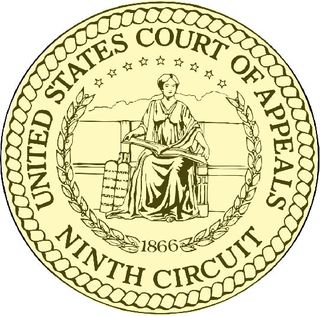 In Sussex v. U.S. Dist. Ct. for the Dt. of Nevada, Las Vegas, Petitioners filed a writ of mandamus seeking to overturn the District Court's disqualification of an arbitrator for "evident partiality."  The underlying arbitration involved several civil actions against Turnberry/MGM Grand Towers, LLC, the developer and seller of a condominium project.  Turnberry sought removal of the arbitrator, who had become involved in business ventures, which he characterized as "completely dormant," through which he sought to create a fund as an investment vehicle that would provide capital for litigation. The District Court granted Turnberry's motion to disqualify the arbitrator.

On a writ of mandamus, the Ninth Circuit applies the "clear error" standard.  The Ninth Circuit articulated its test for when a District Court may intervene in an arbitration in Aerojet-General Corp. v. Am. Arbitration Ass’n, 478 F.2d 248 (9th Cir. 1973).  That test provides that a court should intervene only in "extreme cases."  The Ninth Circuit characterized this standard as very close to a blanket rule against court intervention in an ongoing arbitration.

Applying this standard, the Ninth Circuit found that the District Court had clearly erred in disqualifying the arbitrator.  The Court stressed that this case, in which it was not established that the arbitrator's modest business venture would prejudice him against either party, was "emphatically not" the sort of extreme case that would warrant court intervention.

The Petition was granted.

Listed below are links to weblogs that reference District Court Had Inadequate Cause for Intervention in an Arbirtration: