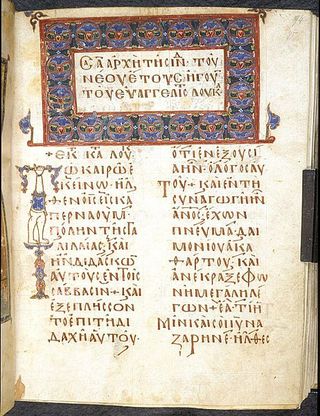 Over at Ken Adams' blog on contract drafting, he has a new post on the need for drafting courses.

Ken has eloquent arguments in favor of stand-alone contracts courses, and the comments sections add further support for his position.  He will get no argument here.  I agree with Ken that drafting should be a stand-alone course, and I suspect that it is at most law schools.  Still, I think there are reasons for teaching drafting as part of a substantive course that Ken does not consider, so I throw them out there:

One of the knocks on contemporary legal education (see, e.g. The Carnegie Report and Best Practices) is that the components of legal education (doctrine, practical skills, ethics) have been compartmentalized such that the students do not learn how to become lawyers in the proper contexts and have difficulties translating theoretical constructs into the actual practice of law.  So, in an ideal world, one would learn contracts drafting in the context of a substantive course in which one also learned about the legal and business environments in which real contracts are drafting.  Such a course would (again, in an ideal world) also include simulations in which students could learn other practical lawyering skills (client counseling, negotiation, etc.), as well as confront ethical challenges.

In a previous post, we called attention to Deborah Zalesne and David Nadvorney's Teaching to Every Student: Explicitly Integrating Skills and Theory into the Contracts Class, which can be used in a course that covers both doctrine and skills.  So, I think the sort of integrated approach that certain, unnamed, prestigious law schools are attempting has its theoretical appeal.  For my part, since I have only four credits and fourteen weeks to take studens from zero to Llewellyn, I am grateful that my law school has a separate contracts drafting course that students can take in the second year.  That doesn't mean that practical exercises have no place in a first-year contracts course, but given everything else we try to accomplish in that course, we can only offer a taste of drafting in the first year.

Listed below are links to weblogs that reference Ken Adams on Contracts Drafting Courses: