A Limerick for Locke 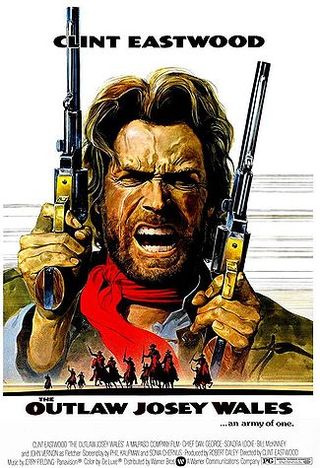 After Ms. Locke survived summary judgment, the case later settled. Prior to that time, Ms. Locke also had suggested that Warner Brothers never seriously considered her proposals as a favor to her ex, Clint Eastwood. Locke and Eastwood had worked together on the movie, The Outlaw Josey Wales (poster pictured to the right), and cohabitated for several years therafter.  When the two actors split, Eastwood allegedly convinced Warner Brothers to give Locke the "first look" deal as part of his settlement with her and perhaps had even reimbursed Warner Brothers for the money it paid to Locke under its deal with her.

Inspired by this tale of love and faith lost, student Catherine Witting crafted the following limerick and authorized me to share it with the world.

Locke sued the Dubya B,

Saying "Don't you patronize me!

Clint may pay the bill,

But discretion is still

For a more recent case that tracks the facts of Locke, see this post regarding director John Singleton from 2011.

Listed below are links to weblogs that reference A Limerick for Locke: