Once again, I have to express my gratitude to Christina Kunz and Carol Chomsky.  Because of their casebook, I have finally had the opportunity to teach Wood v. Boynton, which is just a really fun case to teach.  The students can relate to it, divide up relatively evenly on each side of the case, and can easily see the trouble with the old common law rule that tried to draw Aristotelian distinctions between mistakes as to essential qualities and mistakes that only go to the value of the consideration.

Mrs. Wood, being in need of cash, returned to Mr. Boynton's jewelry store to see if he was still intersted in purchasing for $1 a rough stone found by her husband.  Boynton renewed his offer, and the two made the exchange.  The rough stone, which Mr. Wood had guessed was a topaz, turned out to be a diamond. According to Wikipedia,  Mr. Boynton sold it to Tiffany's for $850.  Some time later, J.P. Morgan bought the diamond, now known as the Eagle Diamond, and gave it to the American Museum of Natural History in New York.  It was later stolen and perhaps cut into smaller stones.  The Eagle Diamond is no more, but here is a picture of it (from five angles) in its glory: 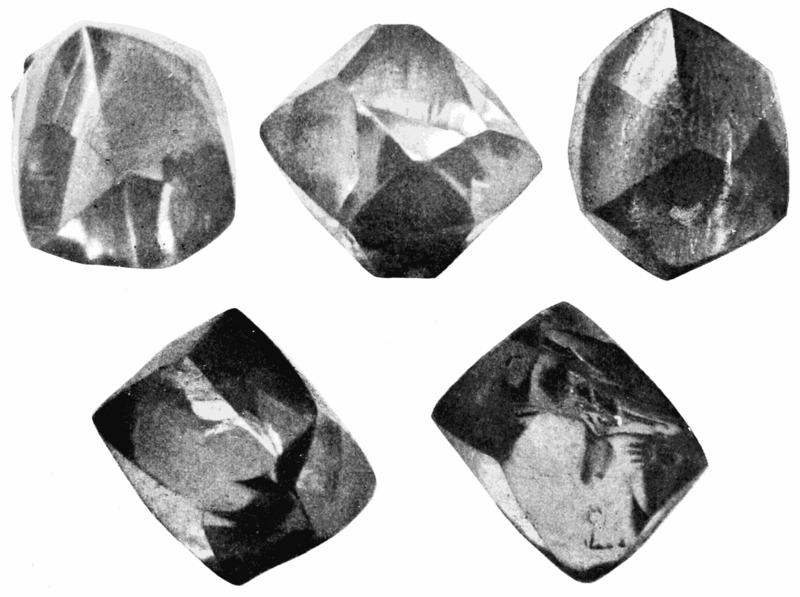 But to get back to our story.  Upon learning that she had sold a diamond, Mrs. Wood sought rescission based on fraud or mutual mistake.  There seems to have been no fraud, as Mr. Boynton, though a jeweler, had never seen an uncut diamond before.  The court also rejected mistake, as there was no mistake that the thing was a stone.  The only mistake, said the court, was as to its value, and such mistakes are not a ground for rescission.

Ms. Wood found and then sold a rough stone.
Its value was then quite unknown.
Later, she’d holler
Having sold for a dollar
Ere the doctrine “mistake” was full-grown.

I think that, under the test articulated in the Restatement (Second) of Contracts, rescission would have been available.

Listed below are links to weblogs that reference Contracts Limerick of the Week: Wood v. Boynton: