We have covered this case, United States ex rel. Kirk v. Schindler Elevator Corp., before, most recently here.  Here's our recitation of the facts and history up to the Supreme Court's decision in May: 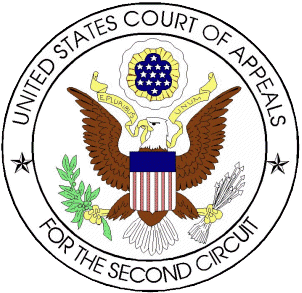 In the U.S. Supreme Court, the 5-3 majority (opinion by Justice Thomas) held that a government agency's response to a FOIA request constitutes a "report" and thus falls within the FCA's jurisdictional bar.  Justice Ginsburg wrote a short dissent, basically endorsing the Second Circuit's approach.  The opinion can be found here.

(1) whether the Department of Labor's  FOIA responses indicating that reports were not found for certain years disclosed “allegations or transactions,” (2) whether Kirk’s failure-to-file claims were “based upon” any such disclosed “allegations or transactions,” or (3) whether Kirk qualifies as an “original source” of the relevant information underlying the failure-to-file claims.

The Second Circuit concluded that "Kirk’s failure-to-file claims were 'based upon' the 'allegations or transactions' disclosed in the FOIA responses and that Kirk does not qualify as an 'original source.'"  The Second Circuit thus affirmed the District Court's dismissal of Kirk's failure-to-file claims.  However, the Second Circuit left unchanged its earlier decision to vacate the District Court's dismissal of Kirks false reports claims, which were premised on Kirk's personal knowledge and thus did not run afoul of the FCA's jurisdictional bar.

The most recent Second Circuit order can be found here.

Listed below are links to weblogs that reference Second Circuit Issues Summary Order on Remand from SCOTUS in U.S. ex rel. Kirk: