In Part I of his guest blog on the General Dynamics and Boeing case, Neil O’Donnell commented on the Supreme Court’s oral argument and whether the contracting parties could have negotiated a special contract termination clause dealing with the state secrets privilege. Mr. O’Donnell observed that government contracts are “[i]n most respects a classic contract of adhesion, as about as negotiated as the policy that we all get from our insurance companies.” According to Mr. O’Donnell, “[w]here the underlying contract award is made competitively, there simply is not any negotiation of the terms of the contract.” He further commented that the standard default clauses under the Federal Acquisition Regulation (FAR) (48 C.F.R. Part 1 et seq.) are mandatory and that “any attempt to condition proposals on changing [those clauses] or any of the other mandated government contract provisions would have made their offers non-responsive and subject to rejection.”

I respectfully disagree with these characterizations of the government contracting process. Although older case law does observe in dicta that government contracts are adhesive, see Sandnes’ Sons, Inc. v. United States, 462 F.2d 1388, 1392 (Ct. Cl. 1972), the regulations have experienced a sea change since that time, including promulgation of the FAR in 1983 and a major FAR rewrite in 1997.  The better view is that government contracts are not adhesion contracts under standard legal principles and the instant facts did not present that possibility in any event. 48 C.F.R. Part 15 expressly allows parties to negotiate proposed contract terms and for offerors in the competitive range to correct proposal deficiencies.  The FAR specifically permits agencies to employ deviations from standard contract clauses for good reasons, including the opportunity for agencies to draft special termination clauses. Therefore, the Acting Solicitor General during oral argument was correct in raising the possibility that the parties could have drafted a special termination clause that made allowances for the state secrets privilege. 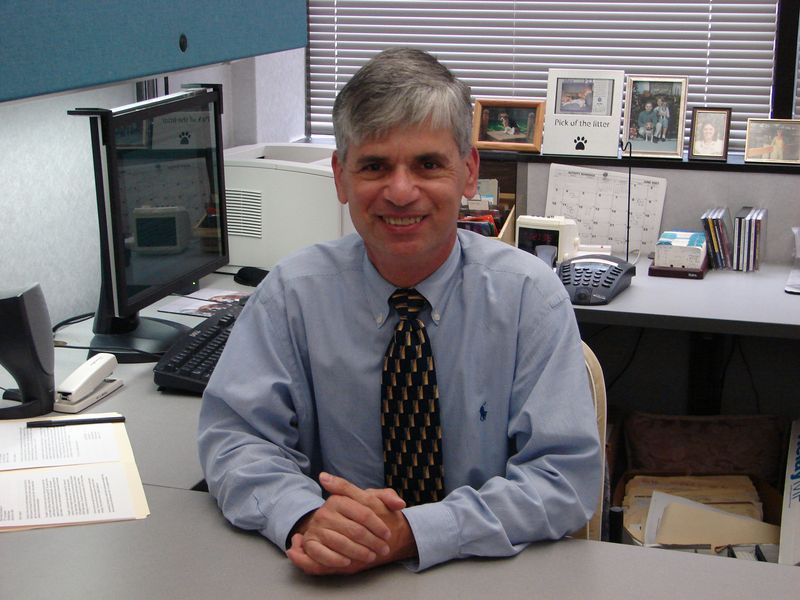 Courts considering adhesion contracts thus assess whether the drafting party has imposed the contract on the public, i.e., consumers, for necessary services or goods where the buyer realistically has nowhere else to go.  Some common examples of an adhesion contract are a real estate mortgage contract, an insurance policy, or a transportation ticket.  Adhesion contracts are not a sinister phenomenon but are a necessary concomitant of a sophisticated commercial society. With these instruments, the parties can devote scarce and costly time and skill to a class of transactions rather than to the details of individual bargains.  About the only legal consequence of an adhesion contract, no defect in the consent process appearing, such as unconscionability, is that any ambiguities in the agreement will be construed against the drafter.

Based on this formulation, a contract between the Department of Defense and these two military contractors for a complex weapons system was not an adhesion contract. The government was not foisting a non-negotiable contract on consumers for necessary services; the contract simply contained some standard form clauses. Further, the roles of the parties in an adhesion contract are a powerful seller and a weaker buyer.  This standard situation is distinguishable from the General Dynamics/Boeing scenario because the supposed weaker parties are two major defense contractors who were the sellers and not the buyers.

Apart from this role reversal, the General Dynamics/Boeing scenario does not support the first element of an adhesion contract, stated above, which is a “great disparity” in the parties’ bargaining power. As Mr. O’Donnell concedes, these two contractors were “sophisticated and experienced government contractors.”  It strains credulity to contend that these two multi-billion dollar contractors believed that they were not negotiating as equals with the agency or that they felt compelled to knuckle under to the government’s form clauses and other contract terms.  Compare Double Circle Farm Supply Co., AGBCA No. 88-204-1, 90-1 BCA ¶ 22,556 (“Extensive negotiation between the parties would suggest the contract was not one of adhesion”); id. (“party that has ample opportunity to review an agreement and has the advice of counsel” cannot assert the contract is adhesive). Furthermore, it must be remembered that the military contract at issue was for research and development, in which the contractual scope of work is supposed to “[a]llow contractors freedom to exercise innovation and creativity.”  See 48 C.F.R. 35.005.  Such an open ended work statement is far afield from the “Government’s dictating terms to which any competing party must bid,” as claimed by Mr. O’Donnell. 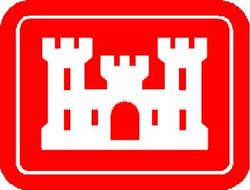 Lastly, I do not accept Mr. O’Donnell’s implication that competitive contracts under 48 C.F.R Part 15 forestall any negotiation of the contract terms and that offers deviating from standard clauses are subject to peremptory rejection as being “nonresponsive.” Before the receipt of proposals, 48 C.F.R. 15.201 encourages the parties to exchange information about the proposed contract; dissatisfied vendors have a statutory right to protest any objectionable terms to the Government Accountability Office or the U.S. Court of Federal Claims. After receipt of proposals, 48 C.F.R. 15.306(d) expressly permits “bargaining” between the agency and offerors. This bargaining can include “give and take” on a host of subjects, including “terms of a proposed contract.”

In contrast with sealed bidding, which does use the responsiveness concept, competitive proposals as in the A-12 case are not generally subject to peremptory rejection because of an offeror’s failure to accept a mandatory clause. Instead, proposers in a competitive range—such as the petitioners—must be afforded discussions under 48 C.F.R 15.306 and given a chance to correct their proposal “deficiencies.” 48 C.F.R. 15.001 defines a proposal “deficiency” as a “failure to meet a government requirement,” which could encompass a standard FAR clause.  Mr. O’Donnell cites none of the above 48 C.F.R. Part 15 regulations in his posting.

If these contractors were as concerned with the potential  impact of the invocation of the state secrets privilege as they later asserted before the Supreme Court, they easily could have asked the agency before or after contract execution to seek a deviation under 48 C.F.R. 1.402 to revise the standard termination for default clause. This regulation encourages agencies to authorize revisions to standard clauses in the interests of promoting “new techniques and methods of acquisition.” The firms also could have requested that agency regulators draft a special termination clause for the A-12 contract, as allowed by 48 C.F.R 49.501.  It is mere speculation to say post-hoc that the parties could not have worked out some accommodation about the state secrets privilege.  Therefore, the procurement regulations grant industry and government significant bargaining flexibility even over standard contract terms and the Acting Solicitor General properly raised that point during the oral argument.

Listed below are links to weblogs that reference Steve Feldman on General Dynamics and Boeing: