If you win a Harrier from Pepsi, you've now got a place to put it! 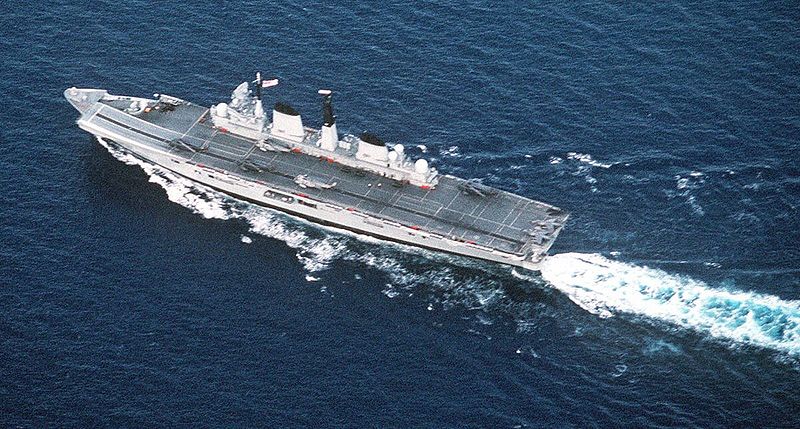 It's being sold by the Disposal Services Authority through tenders over the internet at the an on-line auction site edisposals.com.  Tender closing date is January 5, 2011.

Price does not include aircraft, fuel, or ammunition.  Other terms and conditions apply.  See site for details.

Listed below are links to weblogs that reference If you win a Harrier from Pepsi, you've now got a place to put it!: