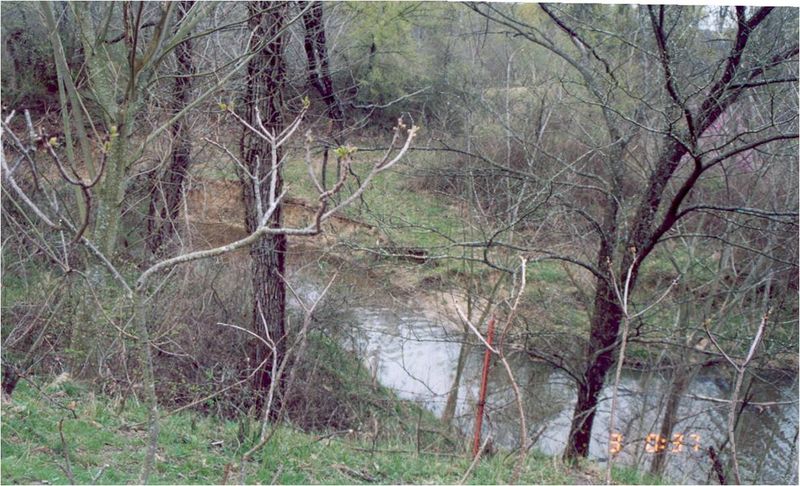 The Second in a Series of Posts by:

The Peevyhouse case offers all sorts of possibilities for law and economics discussions of the traditional and behavioral varieties, a few of which we were able to touch on in class last week.  The issue, after all, is how (and whether) to place an objective value on a subjective injury.  According to the Oklahoma Supreme Court, Garland Coal breached its promise by spoiling roughly 10% of the Peevyhouses’ 60-acre farm and failing to repair the damage.  Land in the area sold for $50 an acre, so presumably Mr. Peevyhouse could simply have taken his $300 damage award and purchased another 6 acres nearby.  But of course the spoiled land was his family farm, and he was not indifferent as between his 6 acres and a substitute parcel.  This is the well-known endowment effect.  The value one places on an item depends on whether one is buying it or selling it.  We value more highly what we own than what we want.  The market price in this context thus serves to advance values of efficiency and consistency, but not competing values of autonomy and equity.

Equally interesting is the fact that the amount of money that would have satisfied Mr. Peevyhouse, we learn from Professor Maute’s excellent article, fluctuated dramatically as the dispute progressed.  Prior to the breach, Mr. Peevyhouse rejected a $3,000 advance cash payment in lieu of the promise to restore the land.  When first confronted with the contract breach, he asked for only $500 in lieu of specific performance, on the theory that he could rent a bulldozer and repair the damage himself.  When Garland Coal refused that demand, Mr. Peevyhouse retorted that he would demand an additional $500 for each time he was required to visit Garland’s office, a demand that quickly reached $3,000, the amount he had earlier rejected.  In litigation, he demanded $25,000, the highest available estimate of the cost of repair if performed by a contractor.  While rational choice theory could explain the escalating demands as reflecting Mr. Peevyhouse’s own estimate of transaction costs, a behaviorist might say that preferences are shaped, not fixed, and that Mr. Peevyhouse’s indifference curve jumped around partly as an emotional response to his separate preferences for fair treatment.

The common law, in its special treatment of specific performance for land sale contracts, seems to recognize the endowment effect and the inadequacy of market pricing mechanisms as compensation for land, reflecting in part feudal traditions that tied social status to land ownership.  That recognition, however, does not always extend to contract breaches that result in damage to land.

Listed below are links to weblogs that reference Behavioral Economics and Peevyhouse: