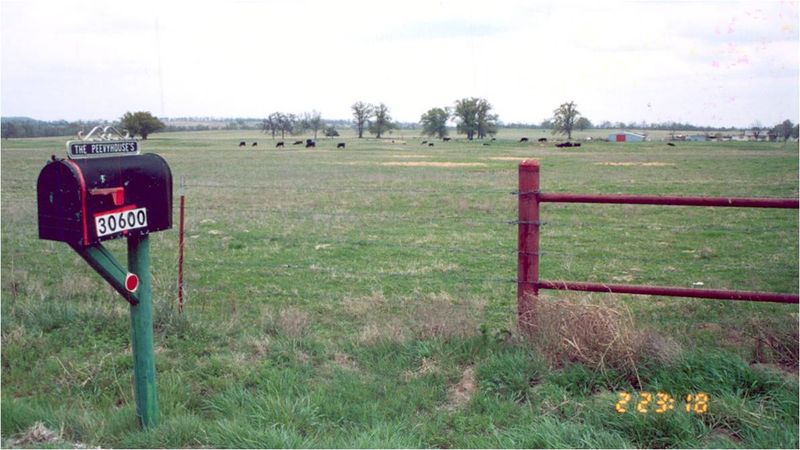 The first in a series of posts by

I was fortunate during my transition from practice to teaching to have had the wise counsel of several experienced contracts teachers, and as it happened they were all advocates of the Wisconsin group text, Contracts:  Law in Action.  Being an empiricist, legal realist, and having decidedly leftist political tendencies, I was attracted to the Law and Society project, and so I dove in last fall, and dragged my good friend Jeremy Telman, an unrepentant Kelsenian, along with me.  Horrified by the absence of vital doctrine, Jeremy plugged the gaps with a few old chestnuts, while I did the best I could to stick to the authors’ logic and lesson plan, aided by extensive notes they generously shared.  Promising my students that this would not be their father’s Contracts class, I supplemented the materials with pleadings and exercises grabbed from the (mostly financial crisis-related) headlines, to drive home the point that we would be learning the real world version of Contracts law.  Reviews were mixed.

This year, with one semester’s experience under my belt, I hope to enrich my teaching of Contracts with a variety of assessments, collaboration with our Legal Writing teachers (more on this later) and other improvisations.  I’ll try to recount the successes and failures each week as the semester progresses.

Law in Action begins at the end (of a lawsuit), with remedies.  This makes complete sense to me, as a former plaintiff’s lawyer, who was never interested in any statute or common law doctrine until I could see what it might do for my client.  Regrettably (and I offer this as the friendliest of critiques) the casebook begins the term with the Shirley Maclaine case, Parker v. Twentieth Century Fox.  I find this regrettable because the case illustrates nothing so much as an exception to an exception to a remedies principle.  If one wants to begin by getting across the idea of what the so-called expectation interest is, why bring in the issue of mitigation of damages?  If on the other hand, one wants to get across the simple idea that contract remedies are rarely adequate to make parties whole, why not use a mitigation case in which the aggrieved employee is not fully compensated, on the grounds of failure to mitigate?  And if the point is to liven up the proceedings with a bit of pop culture, perhaps a case involving a more contemporary entertainer would do.

So I decided to deviate only slightly from the casebook’s path this year and to lead with the contract-remedies-are-never-fully-compensatory theme.  To do that, we will begin not with the Parker case, but with Peevyhouse v. Garland Coal Company, a case that aroused ire and passion and the best classroom discussion last year, and therefore the case I will rely on to start this year with a bang.  The injustice of the Oklahoma Supreme Court’s decision seems obvious, and yet when pressed to view the question of compensation from the Coal Company’s point of view, students come quickly to understand the murkiness and ambiguity of the seemingly limpid principle that the victim of a breach should receive what they expected.  The wonderful video history of the case, produced by Professor Judith Maute, will once again be featured, I think to introduce the second day of discussion, after we first have at the opinion in splendid isolation from the entire context and the facts not selected for narration by the Oklahoma Supreme Court.  To my students who might read this, be patient, all will be revealed in the end (of the first week.)

Listed below are links to weblogs that reference Alan White: Teaching Peevyhouse First:

I don't necessarily agree that first year contracts should start with damages at all because it really seems like "hiding the ball" is in full swing with that topic, however, I fully agree that it really left a lot of my peers with a sour taste of how contracts law seems situated to pay off the damaged plaintiff and to let the defendant go on with their business. There were a couple other cases that also spurred some discussion (names currently elude me), but PH was definitely a good one. Furthermore, the video was short and very insightful about presenting the damaged ranch owners behind the case as people, bringing a personal element into the law (something that I feel should be done far more often in law school). I just wonder if entering 1Ls will feel comfortable enough to discuss the case voluntarily during the first class?