The federal law prohibits calls to cell phones by use of an automated dialing system or an artificial or prerecorded voice, subject to three statutory exemptions including one added in 2015 for automated calls that relate to the collection of debts owed to or guaranteed by the federal government.

The challengers, political consultants and similar entities, argued that this exemption violated the First Amendment as a content regulation that could not survive strict scrutiny and further that the exemption could not be severed from the TCPA. 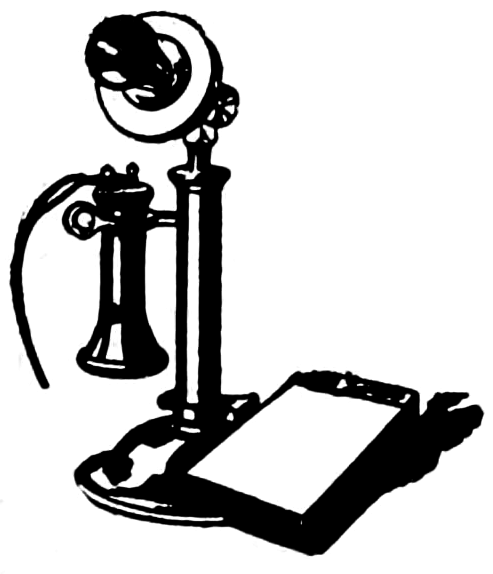 Importantly, as the district judge noted:

a private debt collector could make two nearly identical automated calls to the same cell phone using prohibited  technology, with the sole distinction being that the first call relates to a loan guaranteed  by the federal government, while the second call concerns a commercial loan with no government guarantee.

Unlike the district judge, the Fourth Circuit concluded that the exemption failed strict scrutiny:

It is fatally underinclusive for two related reasons. First, by authorizing many of the intrusive calls that the automated call ban was enacted to prohibit, the debt-collection exemption subverts the privacy protections underlying the ban. Second, the impact of the exemption deviates from the purpose of the automated call ban and, as such, it is an outlier among the other statutory exemptions.

The United States Supreme Court has now added this case to its 2019-2020 Term.