In their article, Reconstituting the Future: The Equality Amendment, well-known feminist theorists Catharine A. MacKinnon & Kimberlé W. Crenshaw have argued that equality needs to be re-envisioned in an intersectional and progressive manner requiring constitutional amendment. In the Yale Journal Law Forum they contend their proposal

centers on rectifying the founding acts and omissions of race and sex, separately and together, and incorporates similar but distinct inequalities. It is informed by prior efforts to integrate equality into the constitutional landscape that have been decimated by political reversals and doctrinal backlash. It aggregates the insights, aspirations, and critiques of many thinkers and actors who have seized this moment to breathe new life into the nation’s reckoning with inequality. It neither looks back to celebrate amendments whose transformative possibilities have been defeated nor participates in contemporary hand-wringing over equality’s jurisprudential limitations. It seeks to make equality real and to matter now. We argue that a new equality paradigm is necessary and present one form it could take.

The article elaborates on the rationales for each section. The entire proposed amendment reads:

Whereas all women, and men of color, were historically excluded as equals, intentionally and functionally, from the Constitution of the United States, subordinating these groups structurally and systemically; and

Whereas prior constitutional amendments have allowed extreme inequalities of race and/or sex and/or like grounds of subordination to continue with-out effective legal remedy, and have even been used to entrench such inequalities; and

Whereas this country aspires to be a democracy of, by, and for all of its people, and to treat all people of the world in accordance with human rights principles;

Therefore be it enacted that—

Section 1. Women in all their diversity shall have equal rights in the United States and every place subject to its jurisdiction.

Section 2. Equality of rights shall not be denied or abridged by the United States or by any State on account of sex (including pregnancy, gender, sexual orientation, or gender identity), and/or race (including ethnicity, national origin, or color), and/or like grounds of subordination (such as disability or faith). No law or its interpretation shall give force to common law disadvantages that exist on the ground(s) enumerated in this Amendment.

Section 3. To fully realize the rights guaranteed under this Amendment, Congress and the several States shall take legislative and other measures to prevent or redress any disadvantage suffered by individuals or groups because of past and/or present inequality as prohibited by this Amendment, and shall take all steps requisite and effective to abolish prior laws, policies, or constitutional provisions that impede equal political representation.

Section 4. Nothing in Section 2 shall invalidate a law, program, or activity that is protected or required under Section 1 or 3.

This just-published relatively brief (22 pages) essay would make a terrific addition to any Constitutional Law syllabus, as well as any course in Feminist Legal Theory or Gender and Law. 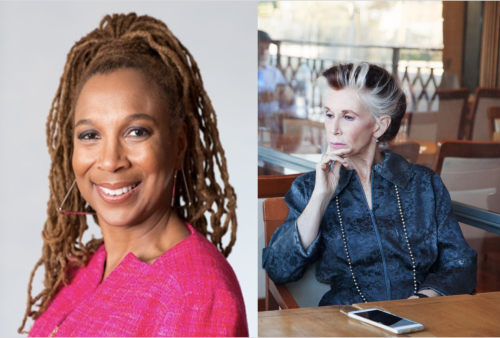