In his opinion in Campbell v. Reisch, United States District Judge for the Western District of Missouri Brian Wimes found that a state representative violated the First Amendment rights of her constituent when she blocked him from commenting on her tweet on Twitter.

Judge Wimes largely agreed with Knight First Amendment v. Trump, in which the Second Circuit, affirming the district court opinion, found that President Trump violated the First Amendment rights of those he blocked on Twitter.  Judge Wimes found that the plaintiff's speech was on a matter of public concern; Campbell was disputing a criticism by Representative Reisch arising from Reisch's criticism of her political opponent. Further, Judge Wimes found that the "interactive space" on the Twitter account is a designated public forum. Resich's blocking of the plaintiff because he disagreed with her was viewpoint discrimination prohibited by the First Amendment. 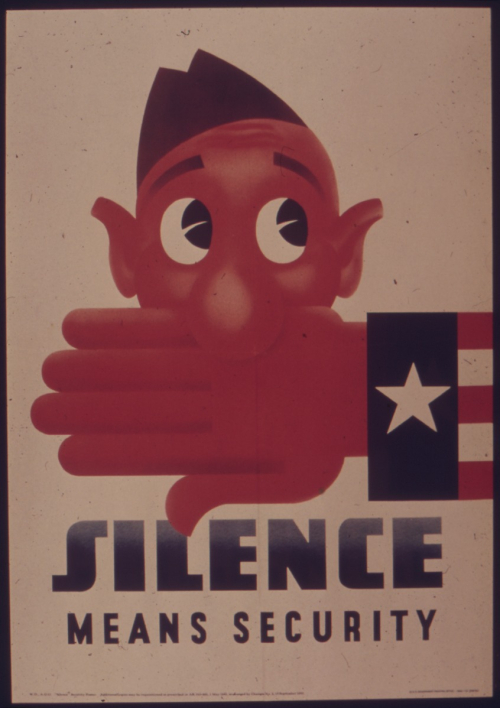 Judge Wimes' opinion considers the "color of state law" requirement under 42 U.S.C. §1983, like the state action requirement, met under this "fact intensive" analysis. The judge stated that the defendant controlled the interactive space of her twitter account in her "capacity as a state legislator." Further, she had " launched her Twitter account alongside her political campaign," her "handle references her elected district, and her Twitter account links to her campaign webpage," the  "image associated with Defendant’s Twitter account is a photo of her on the state house floor," and finally  she "used the Twitter account to tweet about her work as a public official."

Like Trump on Twitter, and the county legislator on Facebook in Davison v. Randall (& Loudoun County) decided by the Fourth Circuit, this opinion is another finding that elected officials cannot "curate" the comment sections on their social media posts. Although there is some authority to the contrary, the strong trend is a warning to warning to elected officials who attempt to silence their critics on social media.