Does the Superseding Assange Indictment Implicate the First Amendment?

As anticipated, the Department of Justice has filed a superseding indictment  against WikiLeaks founder, Julian Assange.

The 18 count indictment charges 17 violations of the Espionage Act, 18 U.S.C. §793, as well as one count of conspiracy to commit computer intrusion. The factual recitations revolve around Chelsea Manning occurring in 2010; other highly publicized allegations involving President Trump and Hillary Clinton do not make an appearance (and their names are not mentioned in the indictment). 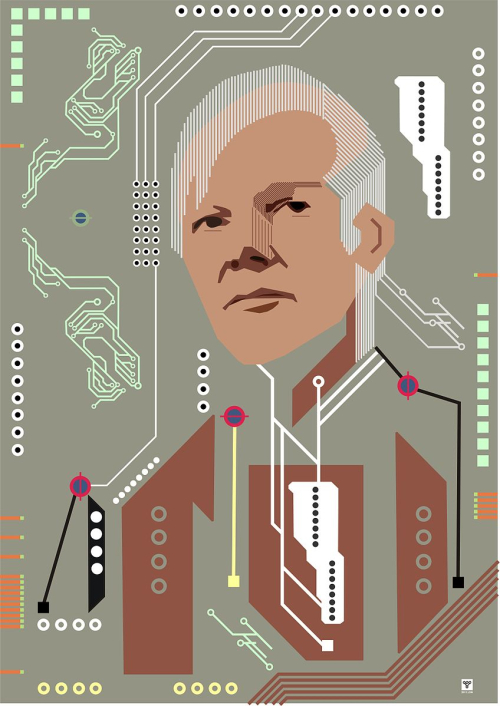 The argument is — quite simply — that Assange has done nothing different than other journalists who have published government information and should be covered by the same constitutional protections afforded the New York Times in The New York Times v. United States (1971), "The Pentagon Papers" Case.

In Assange's situation, the issue is not prior restraint but criminal liability, but certainly the same principles apply as we previously discussed. (Also consider the documentary on Daniel Ellsburg).

This issue has been brewing for a while. A good primer on the intersection between the Espionage Act and First Amendment protections of a free press, is Stephen Vladeck's 2007 article, Inchoate Liability and the Espionage Act: The Statutory Framework and the Freedom of the Press, 1 Harvard Law & Policy Review 219, available here.