Responding to Justice Thomas's concurring opinion from a denial of certiorari in Box v. Planned Parenthood of Indiana, legal commentator Imani Gandy (pictured) writes When It Comes to Birth Control and Eugenics, Clarence Thomas Gets It All Wrong. 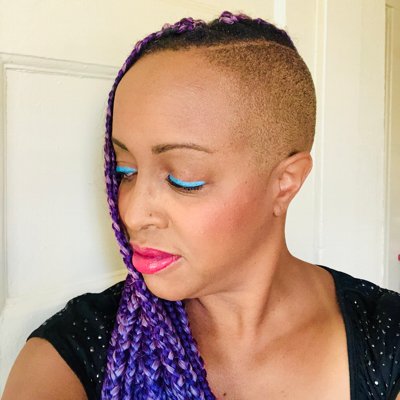 Specifically, Gandy takes on the history of Margaret Sanger (1879-1966), who she states is not necessarily a present-day "infallible feminist hero" and certainly had the same abelist views that the Court credited in Buck v. Bell.

But, on the subject of race, Gandy writes:

The framing of Thomas’ concurrence, however, suggests that she [Sanger] did want to reduce the Black population. This framing extends to his description of the Negro Project, which Sanger created in conjunction with some of the most prominent Black civil rights leaders of the time—Franklin Frazier, Walter White, Rev. Adam Clayton Powell, Mary McLeod Bethune, and W.E.B DuBois—in order to bring birth control to the South. Thomas writes as if her mere advocacy for birth control was in and of itself racial eugenics. And he virtually ignores that Black women in the South wanted birth control and had taken their reproduction into their own hands since the days of enslavement, when women would self-induce abortions or even kill their newborns in order to save them from a life of slavery.

Gandy's commentary also provides an interesting critique of Thomas's use of a Sanger quotation by providing larger context. Gandy writes: "What Thomas leaves out is the very next sentence that Sanger wrote . . ."  and thus invites the reader to think more deeply about the history of birth control.

Predictably, Thomas's concurring opinion is provoking other commentaries, but Gandy's piece is among the most insightful.