In his opinion in Cockrum v. Donald J. Trump for President, Inc.,  Senior United States District Judge Henry Hudson of the Eastern District of Virginia dismissed the complaint by two contributors and a staffer of the democratic National Committee against the Trump Campaign.  The plaintiffs alleged that their personal information was "illegally obtained Russian intelligence operatives during the Russian hack of computer servers" belonging to the DNC, and then in a conspiracy with the Campaign and with WikiLeaks, emails with their personal information was released.

Judge Hudson's 35 page opinion first considered whether the plaintiffs claims were barred by the First Amendment as the Campaign argued, relying on Bartnicki v. Vopper (2001). Under Bartnicki, if a person lawfully obtains truthful information about a matter of public concern, the publication cannot be constitutionally punished. Judge Hudson distinguished Bartinicki because the complaint alleged that the information was not obtained legally but through a conspiracy with the Kremlin and WikiLeaks. Additionally, the private facts disclosed by the emails did not themselves have a public concern. Judge Hudson therefore concluded that, taking the allegations of the complaint as true, at this point the Campaign had no First Amendment protection.

However, Judge Hudson also ruled that the complaint failed to state a claim for relief in any of its counts.

For Count I, a claim that the Campaign violated 42 U.S.C. §1985(3), first enacted in 1871 and known as the Ku Klux Klan Act, Judge Hudson found that it was insufficient to allege that there was a "conspiracy to intimidate lawful voters from giving support or advocacy to electors for President and to injure citizens in person or property on account of such support or advocacy." The statute, Judge Hudson ruled, is remedial only and there must therefore be an allegation of a violation of a pre-existing constitutional right.  This right, Judge Hudson ruled, could only be a First Amendment right, which would therefore require state action.  The complaint did not contain sufficient allegations of state action, but instead stated that the Trump Campaign was a Virginia corporation. "Taking this fact to its logical conclusion, the Campaign is incapable of state action because it is a private entity," Judge Hudson wrote. Interestingly, this would similarly vitiate any action against the Ku Klux Klan as the Act originally intended to address. 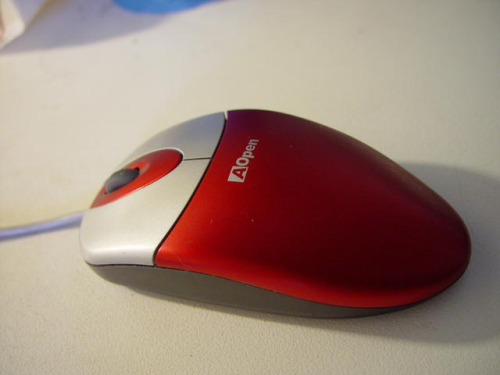 Counts II-IV sounded in tort, three for the tort of public disclosure or private facts and one for intentional infliction of emotional distress. On the state tort claims involving publication of private facts, Judge Hudson provided a detailed lex loci analysis to determine the "place of the wrong" and thus which state law should apply, an important point because many states do not recognize the tort of private disclosure of public facts. Ultimately, the court determined that the act of publication could not be determined and thus the law of the forum state should apply; but given that Virginia did not recognize a common law right to privacy, there was no claim stated. As to the claim for intentional infliction of emotional distress, Judge Hudson found that the allegations did not rise to the level of extreme and outrageous required by the tort.  The court dismissed the state tort law claims without prejudice.

The dismissal is a final order and it will be interesting to see if the plaintiffs appeal, especially on the §1985 claim.