The policy had no explicit provision describing salary decreases, but did provide that "[e]ach faculty or staff member performing satisfactorily will receive a percentage increase of the size determined for that year for maintenance of real salary.”  There were substantial questions about whether McKinney was performing satisfactorily and the decrease came only after several years of poor performance reviews. But the heart of the issue was whether the university policies established the type of property interest in his continued base salary sufficient to be recognized under Board of Regents v. Roth (1972) and Perry v. Sindermann (1972).

While the United States Supreme Court has never ruled explicitly on whether there is a property interest in a particular base salary, the Third Circuit discussed circuit cases requiring an "explicit assurance to that effect" in any policies. Here, while there was not a specific warning that salary could be reduced, the court found that nevertheless the language of the applicable policy was not sufficient to give McKinney a "legitimate expectation" in his base salary and thus a protectable property interest.

While the court's conclusion largely rested on its interpretation of the policy's language, it also noted that McKinney had not objected when his salary was not raised in a previous performance review, and articulated a policy of judicial restraint in the area of "academic decisionmaking." 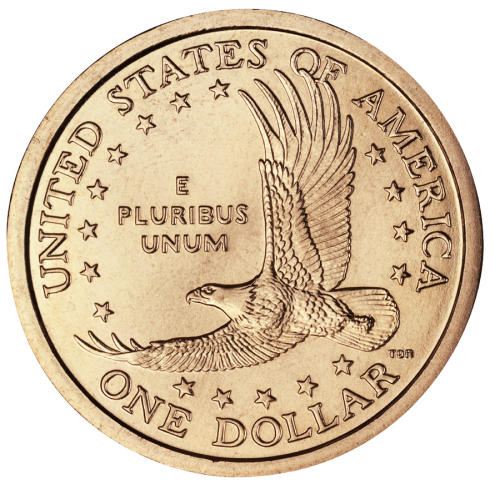