SCOTUS Declares Excessive Fines Prohibition Incorporated As Against the States

In its unanimous opinion in Timbs v. Indiana, the United States Supreme Court held that the Excessive Fines Clause of the Eighth Amendment is applicable to the states through the Fourteenth Amendment.

Recall that the oral argument heavily pointed toward this outcome. While there was some discussion during oral argument about the relationship between excessive fines and civil in rem forfeiture, the Court's opinion, authored by Justice Ginsburg, rejected Indiana's attempt to  "reformulate the question" to one focused on civil asset forfeitures. This was not the argument that the Indiana Supreme Court ruled upon. Moreover, the question of incorporation is not dependent on whether "each and every particular application" of a right passes the incorporation test, using as an example the Court's unanimous opinion in Packingham v. North Carolina (2017), in which the Court did not ask whether the First Amendment's "application to social media websites was fundamental or deeply rooted." 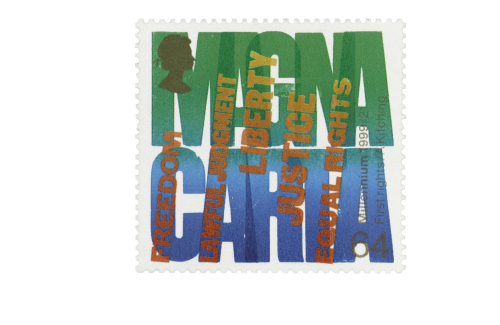 Instead, the Court clearly held that the "safeguard" of the Excessive Fines Clause of the Eighth Amendment is "fundamental to our scheme of ordered liberty" with "deep roots in [our] history and tradition," citing McDonald v. Chicago (2010), the Court's most recent incorporation case.  In an opinion of less that ten pages, Ginsburg discusses the Magna Carta, the English Bill of Rights after the Glorious Revolution, the inclusion of the Clause in colonial constitutions and in state constitutions at the time of the Fourteenth Amendment, the misuse of excessive fines in Black Codes, and the current inclusion of the provision in the constitutions of all 50 states.

Justice Thomas, in a concurring opinion longer than the Court's opinion, reiterates the position he articulated in McDonald v. Chicago that it should not be the Due Process Clause of the Fourteenth Amendment that is the vehicle for incorporation but the Privileges or Immunities Clause.  Justice Gorsuch writes a separate and very brief concurring opinion acknowledging that the appropriate vehicle for incorporation "may well be" the Fourteenth Amendment's Privileges or Immunities Clause, but "nothing in this case turns on that question."

Given that this is a unanimous opinion, unlike McDonald in which Justice Thomas was necessary to the five Justice majority regarding the incorporation of the Second Amendment, the attempt to resurrect the Privileges or Immunities Clause carries little precedential weight.