In  an Order in Animal Legal Defense Fund v. Reynolds, United States District Judge James Gritzner for the Southern District of Iowa declared Iowa Code § 717A.3, violated the First Amendment. The provisions, similar to ones in other states and popularly known ag-gag laws, were intended at least in part to prevent animal rights activists and others from, as one legislator stated, going out to "gin up campaigns that they use to raise money by trying to give the agriculture industry a bad name.” The law introduced the new crime of “agricultural production facility fraud” which would be committed if the person willfully: 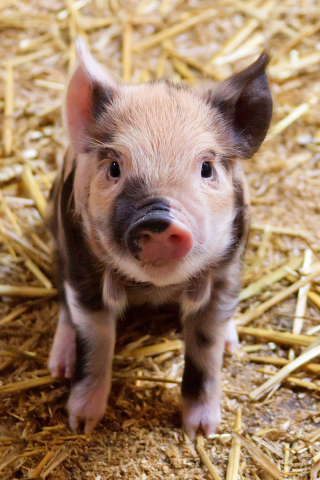 Judge Gritnzer rejected the argument that the Iowa statute regulated only conduct and found it to be a content-based regulation. But the United States Supreme Court's fractured opinion in United States v. Alvarez (2012), holding unconstitutional the federal "stolen valor" statute criminalizing falsely claiming to have been awarded a military medal, did not provide an easy answer to the level of scrutiny that should be applied to a content-based falsity regulation. So, much like the Ninth Circuit in Wadsen, Judge Gritnzer applied both strict scrutiny and intermediate scrutiny, concluding that the statutory provisions failed both. In short, the statute "is so broad in its scope, it is already discouraging the telling of a lie in contexts where harm is unlikely and the need for prohibition is small. The right to make the kinds of false statements implicated by § 717A.3A—whether they be investigative deceptions or innocuous lies—is protected by our country’s guarantee of free speech and expression."

Certainly the trend has been for courts to hold these ag-gag laws unconstitutional.